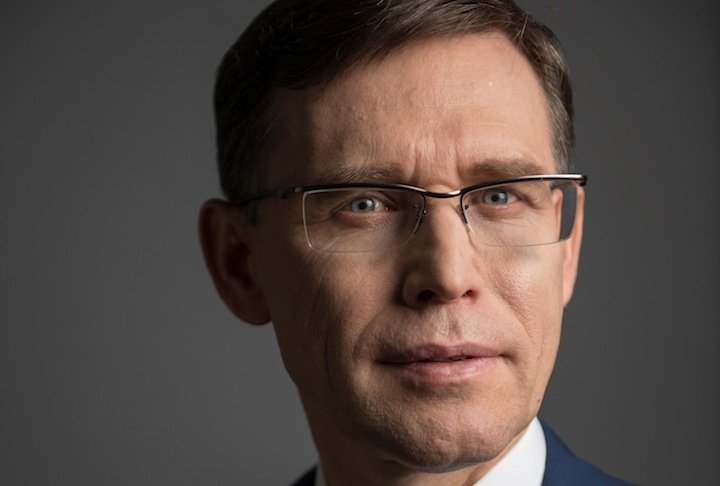 Moscow: Vitaly Klyuev is the second in a series carried by Maritime CEO looking at the six men running for the post of secretary-general of the International Maritime Organization (IMO). Klyuev has been Russia’s point man at the UN maritime body since 1999.

“Since my childhood my whole life was related to the sea and shipping,” Klyuev relates, explaining: “My father was a ship master, my older brother also served in the maritime industry. So I feel the sea, and navigation is part of my inner life.”

He reckons his own combination of a maritime related degree, his diplomatic education as well as seagoing experience positions him well to take on the top post at the IMO in London.

Among his many posts on his extensive CV, Klyuev has served as head of maritime and river transport safety division at Russia’s Ministry of Transportation.

Were he to be elected Klyuev says his priorities would include the development of a comprehensive IMO instruments implementation plan – a road map, as such – focusing on the areas of IMO secretariat responsibilities. Currently adopted IMO instruments cover the most of the issues related to the IMO mandate. But proper implementation of those instruments still should be addressed, Klyuev says. The plan, among other actions, may include adequate arrangements for IMSAS, improvement of the MS reporting scheme, collection of data of real instrument implementation status and difficulties thereof, and improvement of PSC activity worldwide.

“We believe that special attention should be paid to the collection of data on implementation of mandatory requirements by member states and the challenges they face in this regard and to offer solutions and tools for implementation of the requirements approved by all states without exception, otherwise the effectiveness of such requirements dramatically decreases,” Klyuev states.

Klyuev also wants to introduce an IMO Secretariat Quality Management System to improve its effectiveness with the resources available.

The vote to replace the current IMO incumbent, Koji Sekimizu, is next month.