A Hong Kong-flagged VLCC ploughed into a Panamanian petrochemical terminal on Saturday, damaging the pier and puncturing a hole in the port side of the ship. 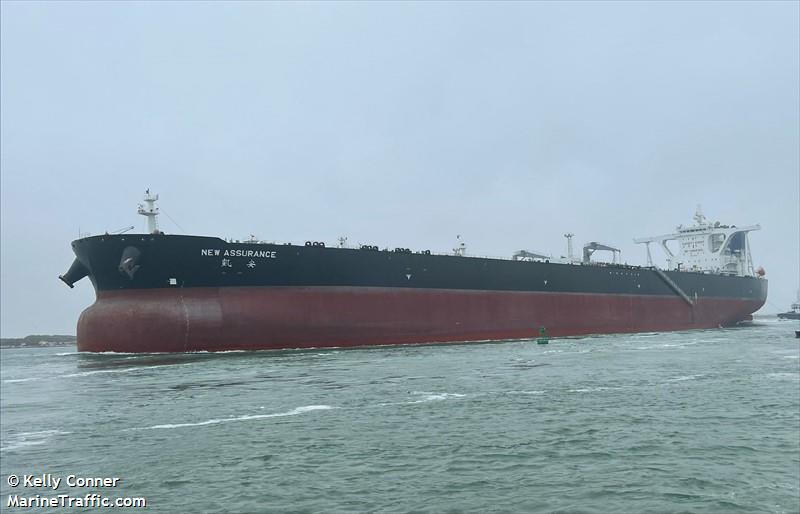 , belonging to Hong Kong-based Associated Maritime, hit pier 2 as it was coming into dock at Petroterminal Panamá, a facility located on the Pacific coast of the Central American republic. A spokesperson for the vessel’s manager told Splash today that the allision happened while the ship was under pilotage.

Panama does not have suitable ship repair facilities to accommodate the 307,524 dwt tanker so it will sail elsewhere to fix the hole on its port bow. A small oil spill was quickly contained from the tanker, local authorities reported over the weekend.

This is the second accident in less than a month at the Panamanian oil terminal located at Charco Azul in Chiriquí province. On March 22, a significant crude oil spill was recorded during the unloading procedure of the Neptune Moon, a Zodiac Maritime suezmax. The earlier accident occurred due to a discharge hose failure on the terminal side.

The pier will be out of action for a few weeks for repair work with at least one loading arm destroyed in the accident.