Hong Kong: The latest issue of Maritime CEO magazine launches today with many of the top names profiled, plus regular economy snapshots and top market commentary.

Sabrina Chao, chairman of one of Hong Kong’s most venerable names in shipping, Wah Kwong, takes the cover of the magazine. She is expected to become the new head of the Hong Kong Shipowners Association (HKSOA) later this year. The association is one of the most vocal shipping bodies in the world and for Chao her elevation to the post – the first woman to do so – marks another rung on her rapid ascent in shipowning.

Chao, 41, is the third generation at the helm of the conservative bulker and tanker owner.

Wah Kwong has navigated the downturn well, a lesson for many others.

“We’ve stuck to what we know,” Chao says. “We have ambitions, but we grow when we see the right opportunity, not just when there is cheap money available.”

The company has maintained its approach of having period charters with significant charterers, so it has not been caught short with any unfixed newbuildings.

Chao officially became chairman of Wah Kwong in 2013, though she has technically been leading the company since 2010 when her father, George, was taken ill.

The Wah Kwong fleet is made up of 14 bulkers, three crude tankers and 10 LPG carriers. 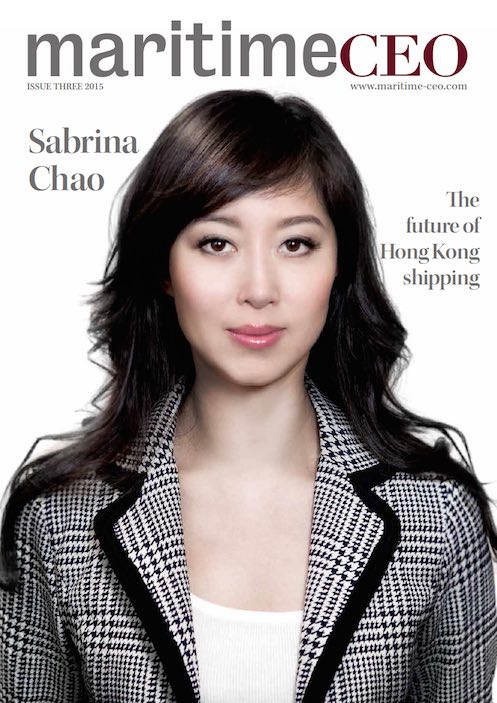