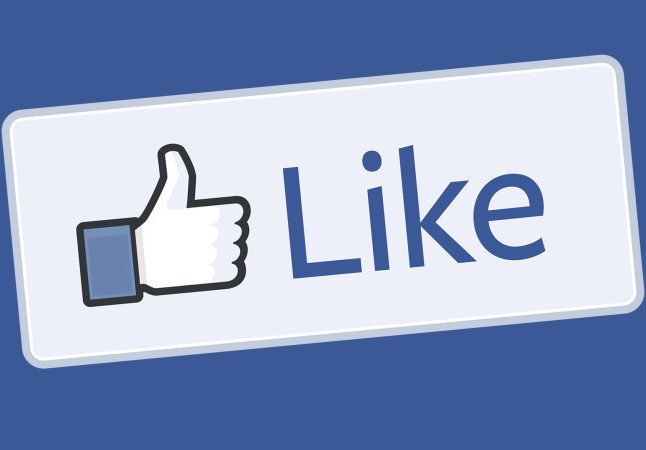 For Christmas, I got two new clients and another two ‘expressions of interest,’ all of whom were interested in developing corporate reputation through social media. This was a big deal for a relatively new business focusing on social media marketing in the maritime sector. Within shipping, there seems to be recognition that a marketing and communications strategy is more than a booth at a trade fair, crisis communications training, an advertisement in a magazine (or on a website), or an article/interview in a trade publication. These activities still have their place, just as they did 10 years ago. But the world has moved on and the digital tools available to develop, protect, and enhance corporate and individual reputations have fundamentally changed the commercial and sales landscape.

What I found particularly exciting about these new client opportunities was that not once did I have to try and sell the “why you should use social media.” The conversation revolved entirely around how we could use social media to build corporate reputation and influence sales. Without exception, these companies felt there was a competitive advantage to be had – one that went far beyond ethereal ‘brand’ talk, and focused on clients and sales.

Lena Göthberg succinctly described the state of modern communications when interviewed by Maritime CEO in relation to her recent Swedish Shipping Profile of the Year Award: “It’s recognition that social media or online communication is the way forward to capture the interest of people outside the maritime community.”

A. Breath. Of. Fresh. Air. Thank you Lena. Your comments carry weight, and attitudes have to change. Because the world is changing.

The shipping industry faces a major ‘marketing’ problem due to some of the attitudes reflected in our (yes ‘our’) aging demographics. Commentary on the use of social media generally takes the form of borderline panic involving the crew use of social media, implications relating to maritime accidents, and ‘controlling’ the media. This negative focus detracts from the commercial benefits and client targeting that companies can achieve through digital marketing.

Additionally, social media is only going to become more central to employee relations and crew care. Gone are the ‘good old days’ where seafarers (and their families) were lucky to get letters in or from ports of call. These stoic seafarers of yesteryear were immune to births, deaths, and marriages.  Increasingly seafarers – like shore based staff – want to be connected to family, friends, and colleagues as often as possible.

But I am conscious that over the last 12 months of writing for Splash, I have been, perhaps, too critical of the shipping community. So from now on, no more! Because what might surprise you is that shipping people use social media more, and better, than most other sectors. There is a lot of innovative and successful work happening.

Even Better Than Lena…The Stats

For the last two years, I have been collecting data on social media performance for hundreds of companies across numerous sectors: shipping, maritime insurance, general insurance, banking, legal…the list goes on. The results were surprising, to say the least. Shipping (and offshore) companies ranked as some of the top users of social media, not only in regards to their use of these platforms, but also by how much support they received as a result of their activities. Shipping people, it seems, use social media more heavily than most.

And should this surprise you?

Shipping is an international business. We all have friends and colleagues spread to the four corners of the globe. Brokers even used Yahoo messenger…right to the very end! We all use WhatsApp, Facebook, LinkedIn, Lime, WeChat, Viber, and Skype probably more than our kids. It very well may be our deep dark secret.

In Q1 2017, I hope to release a limited version of these stats. Originally, this was a tongue ‘n cheek exercise… but perhaps we should, instead, celebrate some great work.

The reality is we can’t escape social media. We can’t hide accidents. If you think crew smartphones are the problem, how do you plan to stop shore-launched drones? Turning off Wi-Fi access if there is an accident won’t stop crew from posting pictures – indeed as internet communications becomes more ingrained in daily life, stopping online communications might cost lives and hinder response efforts. Try explaining that to investigators.

The day is also not far off where crew will simply demand internet – where access is seen as a human right. Facebook and Google are already looking at drones provide internet access to remote locations. This is not something we can control, regulate, or train out of people. The Philippines is a major supplier of maritime labour – and the highest user of social media in the World. In 2015 the average Filipino spent roughly 3.7 hours a day on social media. Culturally, for a large part of the maritime community, interaction on social media is an important part of family life.