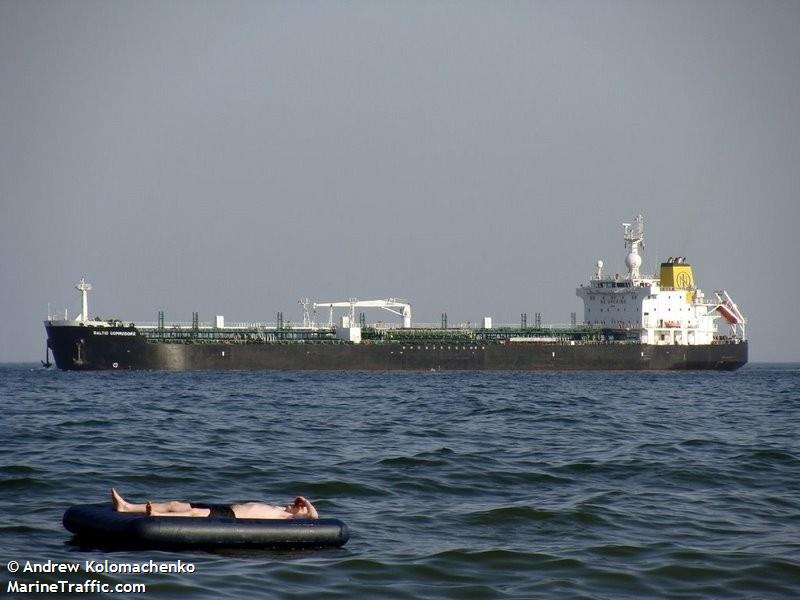 Seasure Shipbroking and Allied Shipping & Trading are both reporting that the Indonesian outfit has paid Cyprus-based Interorient Shipmanagement $8.4m for the vessel, slightly under the VesselsValue market valuation of $9.01m.

Waruna has continued to be an active buyer early this year, having last month sealed deals for 2009-built small chemical tanker Donghai and 1999-built LPG tanker Brit Kosan. The company has been growing at a rapid rate, picking up seven vessels in the secondhand market last year and 10 in 2018. Fifteen of those acquisitions were in the tanker segment.