Finally some respite for shippers as HSFO Singapore bunker prices went from over $500 two weeks ago to dipping below $400 this week.

Much of this is due to less concern around Saudi’s oil supply and a weak demand outlook as the financial world braces for another recession.

Specific to bunkers, Singapore has once again regained its place as the cheapest of the major ports in Asia after a few interesting weeks in which it was the most expensive (see differential graph below). It was a crazy period and never before had we seen such a flurry from operators to find alternate options.

In either of those scenarios, the hi5 (difference to HSFO) becomes $220-$250. On the derivatives the November hi5 is actively trading around $240.

That differential could widen further as demand begins to shift away from HSFO. We can see the first signs of this as HSFO cracks are dropping down to minus $23-$26 and VLSFO cargoes are beginning to trade.

Interestingly, we’ve seen two physical cargoes of VLSFO trade in the window in Singapore at +$19 and +$6, yet delivered VLSFO bunkers are still indicated at +$56 vs 0.5% paper. Perhaps that will drop in the coming months as barges begin to switch over. 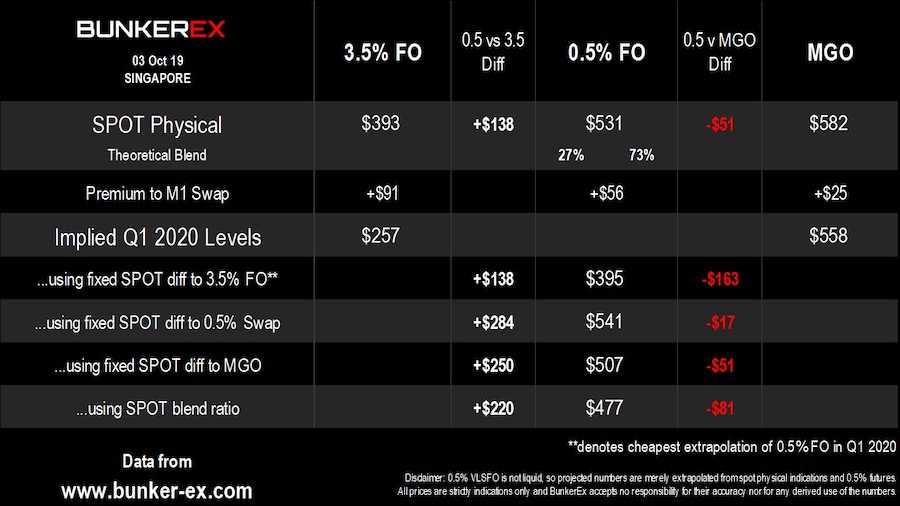 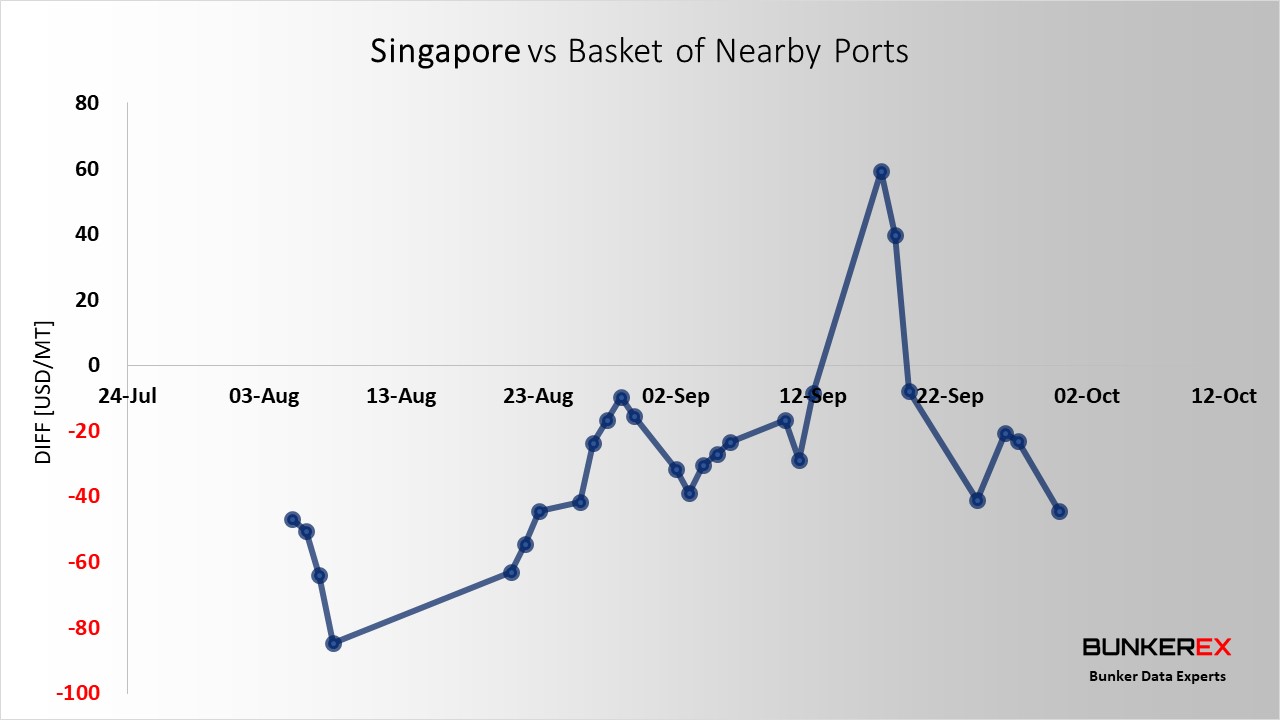 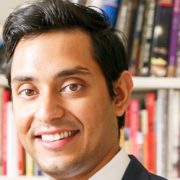