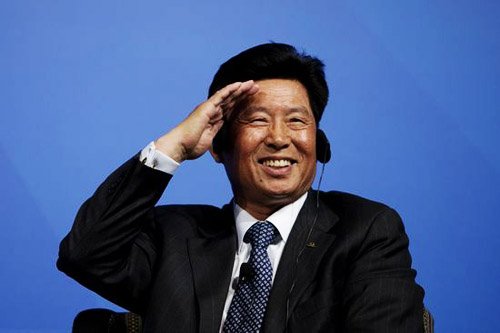 A Chinese-backed American company has appointed Captain Wei Jiafu as its new head.

Wei retired in June 2013 and since moved to the US.

Apollo’s filings show that Wei was appointed as chief executive and director to replace Xu Jianguo, along with a series of management shuffles on May 29.

According to information from Bloomberg, Apollo Acquisition Corporation does not have significant operations. The company was founded in 2006 and is based in Pasadena, California. As of March 2013, the company operates as a subsidiary of Hybrid Kinetic Automotive Holdings, a Hong Kong-based and public traded company.

Wei, arguably China’s most powerful man in shipping for much of the last 20 years, has come in for heavy criticism of late for the troubles Cosco has faced financially.