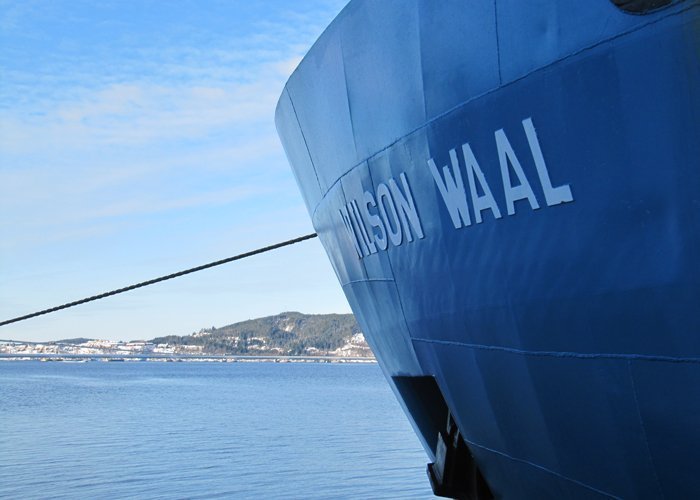 to an unnamed Marshall Islands-registered company for $518,500.

The vessel was due to undergo its special survey on November 30 but Wilson said the vessel’s age did not make it viable to take into dry dock.

The ship was sold below its book value and will give an accounting loss, Wilson said. VesselsValue.com estimates the ship’s current market value at $680,000, the same as its demolition value.

Net proceeds from the deal will go towards paying off debt on the ship, the Oslo-listed owner said.

Following the sale, Wilson will operate a fleet of 113 ships, of which 79 are owned and controlled by the company.