Wisdom Marine, a Taiwanese owner, was forced to stump up cash to pay crew on its bulker, Daiwan Justice 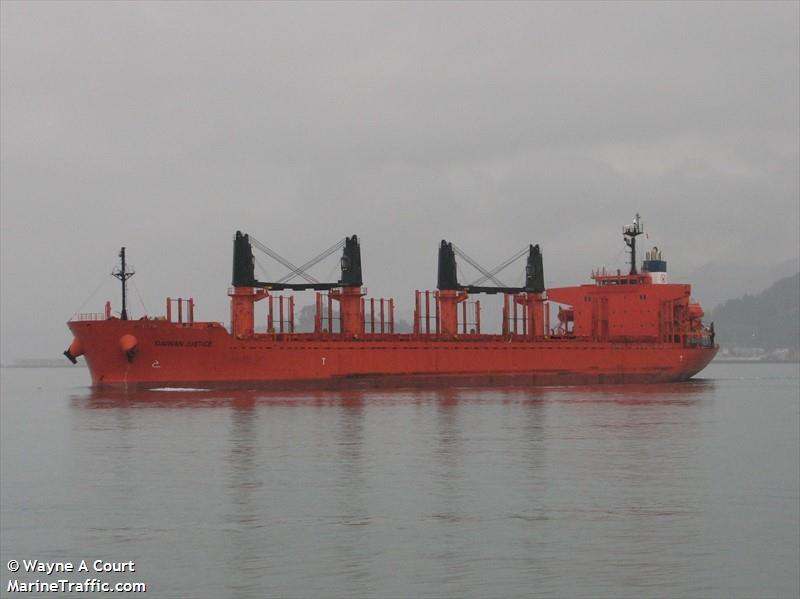 , after the ship was impounded in New Zealand.

The ship was detained by Maritime New Zealand when it arrived at the port of Christchurch earlier this month after it was revealed that the crew onboard had not been paid for nearly four months. The ship was able to leave with its cargo once salary arrears had been paid.

This was not the first time the Taiwanese company has been in trouble in New Zealand, with another of its vessels, Daiwan Fortune, held for the same reasons last year.