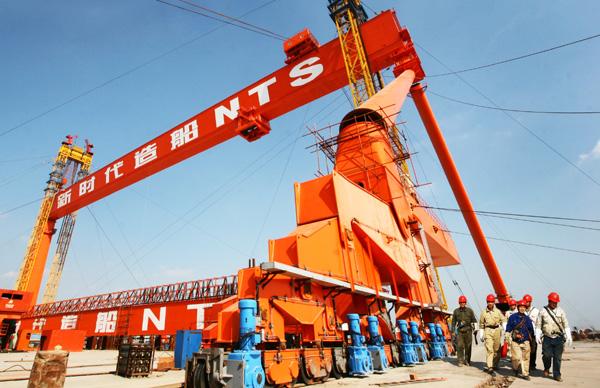 A worker died after falling from a scaffold at China’s New Times Shipbuilding yesterday.

According to New Times, the incident happened when three workers from contractor Meuhlhan were in the process of building a scaffold when all of them fell. One worker died after being sent to a nearby hospital, while the other two suffered injuries and are receiving medical treatment.

The local authorities have ordered the shipyard to conduct a full safety check on its facilities.

The cause of the incident is still under investigation.