The WFP is looking to take a geared bulker on charter to ship grain from the Black Sea to Lebanon and to hold the grain in the country for a month, effectively acting as a temporary replacement floating grain storage.

This week, the French president, Emmanuel Macron, has been in Lebanon for the second time since the blast. Accompanying him on the tour has been Rodolphe Saade, the chairman of CMA CGM, whose family come from Lebanon. CMA CGM’s roro vessel Aknoul 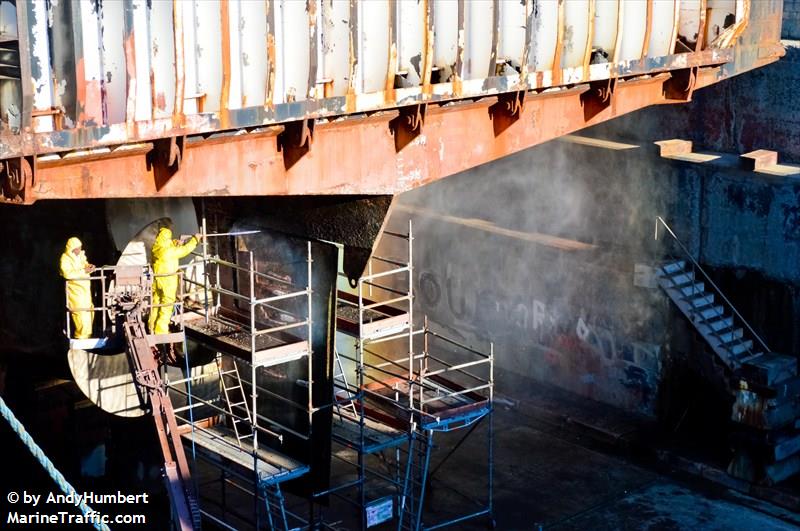 arrived in Beirut this week carrying 2,500 tonnes of humanitarian aid.

The World Bank estimates the value of physical damage caused by the explosions that rocked Beirut’s port at between $3.8bn and $4.6bn.