Oxy Low Carbon Ventures (OLCV), a division of Occidental, has provided details of what it claims is the world’s first shipment of carbon-neutral.

On January 28, 2m barrels of oil was delivered by Pantheon’s Sea Pearl 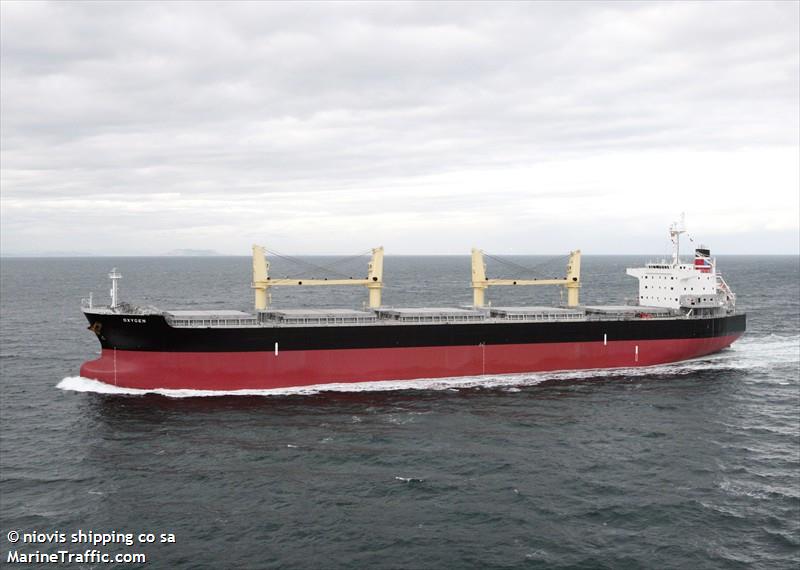 VLCC to Reliance Industries in India.

This transaction, which was arranged in conjunction with Macquarie, is believed to be the energy industry’s first major petroleum shipment for which greenhouse gas (GHG) emissions associated with the entire crude lifecycle, well head through combustion of end products, have been offset.

“This transaction is a first step in the creation of a new market for climate-differentiated crude oil,” OLCV stated in a release. It also serves as a bridge to the development of a further differentiated petroleum product, net-zero oil, which Occidental intends to eventually produce through the capture and sequestration of atmospheric CO2 via industrial-scale direct air capture (DAC) facilities and geological sequestration.

The oil was produced in the US Permian Basin by Occidental and delivered to Reliance in India. Macquarie arranged and structured the bundled offset supply and retirement. The offsets were sourced from a variety of projects verified under the Verra Verified Carbon Standard meeting eligibility criteria for the UN’s International Civil Aviation Organization’s Carbon Offsetting and Reduction Scheme for International Aviation (CORSIA). The volume of offsets applied against the cargo are sufficient to cover the expected GHG emissions from the entire crude lifecycle including oil extraction, transport, storage, shipping, refining, subsequent use, and combustion.

Occidental was the first US-based international energy company to announce an ambition to achieve net-zero GHG emissions associated with the use of its products by 2050.

In 2019, OLCV made an investment in Carbon Engineering’s Direct Air Capture (DAC) technology and announced plans, through its development company 1PointFive, to proceed with engineering the world’s largest DAC and sequestration plant. OLCV expects net-zero oil from DAC to be available to customers in 2024.