State-owned and Shanghai-listed Xiamen ITG Group has added its first tanker. The fast-growing bulker player has emerged as the taker of a VLCC sold by GMS, who toyed with this particular VLCC in August, the cash buyer recycling specialist in the end deciding there was more money to be made flipping it rather than sending it to a beach in south Asia.

The 18-year-old tanker has an interesting history. The rusty giant has been changing its name rapidly, a total of three name changes has been registered, since January, both Maya VN, then Maya, and now ITG Amoy 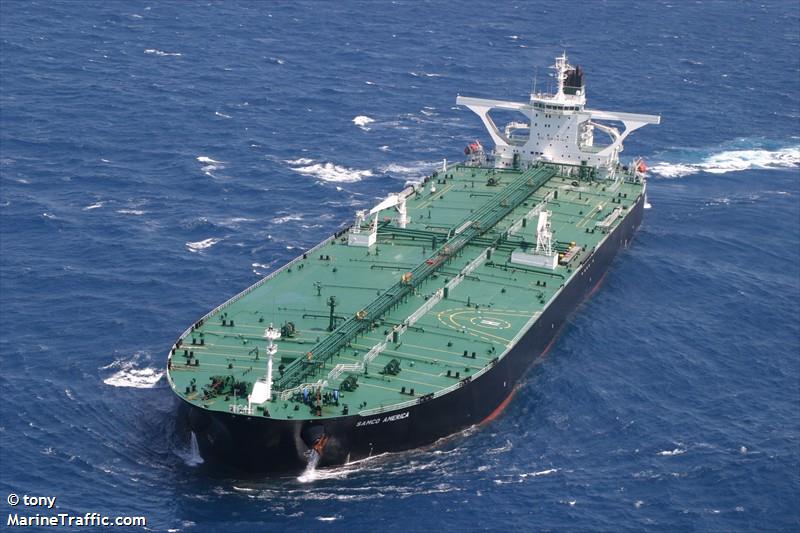 ITG Group is steadily fattening its shipping arm and has so far focused on dry bulk. VesselsValue lists ITG with 13 bulkers in its fleet. The company also has ties with Taiwanese bulker operator U-Ming who it has a joint venture called ITG U-Ming Shipping, with three modern kamasarmaxes.