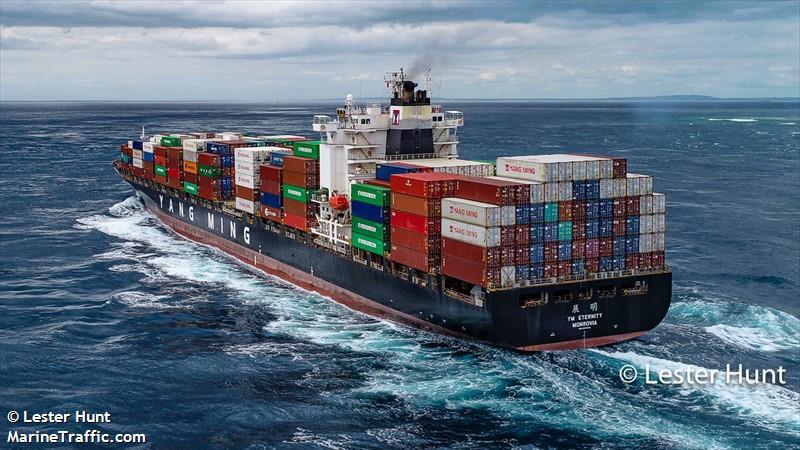 was arrested at Port Botany in Australia on Sunday at the request of Australian Maritime Safety Authority (AMSA).

AMSA claimed that Yang Ming had refused to pay up to AUD$20m ($13.4m) of clean-up costs after its containership YM Efficiency lost 81 containers off the Hunter Coast in 2018, causing debris to wash up on beaches throughout the region.

Mick Kinley, CEO of AMSA, said the arrest of YM Eternity shows that AMSA will not allow international shipping companies to pollute Australian waters without consequence.

In December 2019, AMSA signed a $15m contract with Ardent to carry out clean-up operations for the 60 containers. Work will start in March and is expected to be completed within a month.

The Hunter’s commercial fishermen are still counting the cost, a year after the YM Efficiency lost 81 shipping containers off our coast.

Almost all of the cargo remains on the ocean floor with no clear solution in sight.@GAndersonNews pic.twitter.com/bte0jZhjYL