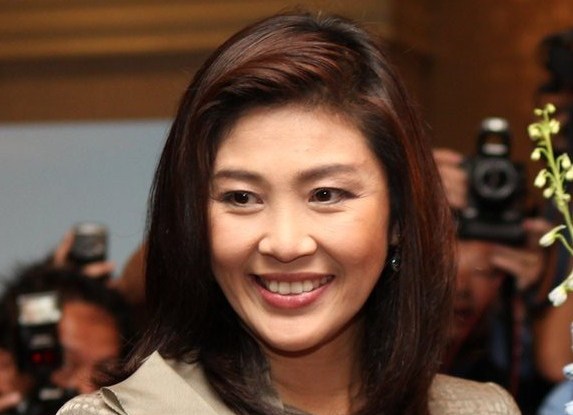 According to registration information, SICT also changed its legal representative to Shinawatra on December 12.

Shinawatra, whose elected government was overthrown in 2014 by army generals, fled Thailand in 2017 days before the Supreme Court convicted her of negligence and handed her a five-year prison sentence. She has since been keeping a low profile.

In October, HPH announced its intentions to sell its entire 70% equity interest in SICT as it believes the port lacks potential synergy with the existing portfolio of HPH.

SICT operates a feeder port in Shantou and provides container handling services in the northeast part of Guangdong province.