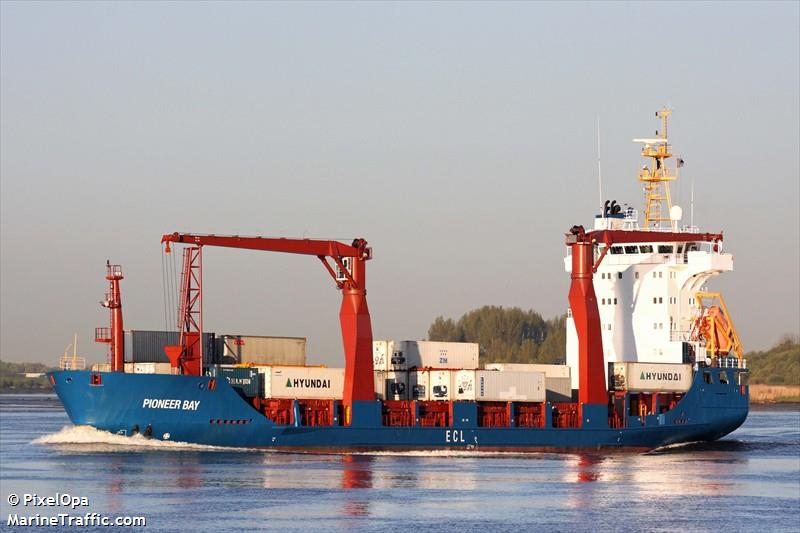 ran aground at about 05.00 hrs local time off the coast of Nakhodka, Russia after a leak in the engine room.

Russian rescuers have evacuated the crew of the 2000-built vessel, which was en route from Ningbo in China to Port Vostochny. The boxship, owned by Hong Kong-based Yinhui Ship Management, has 14 crewmembers onboard. No injuries have been reported.

It is reported that there are no dangerous goods in containers and no oil spills were noticed near the 518 teu vessel.

Russian Federal Agency for Maritime and River Transportation (Rosmorrechflot) said that the vessel suffered damage but has not broken apart as initially reported.