Malaysian FPSO operator Yinson has entered into an exclusivity agreement with BP for reserving a floating, production storage and offloading (FPSO) vessel Nganhurra 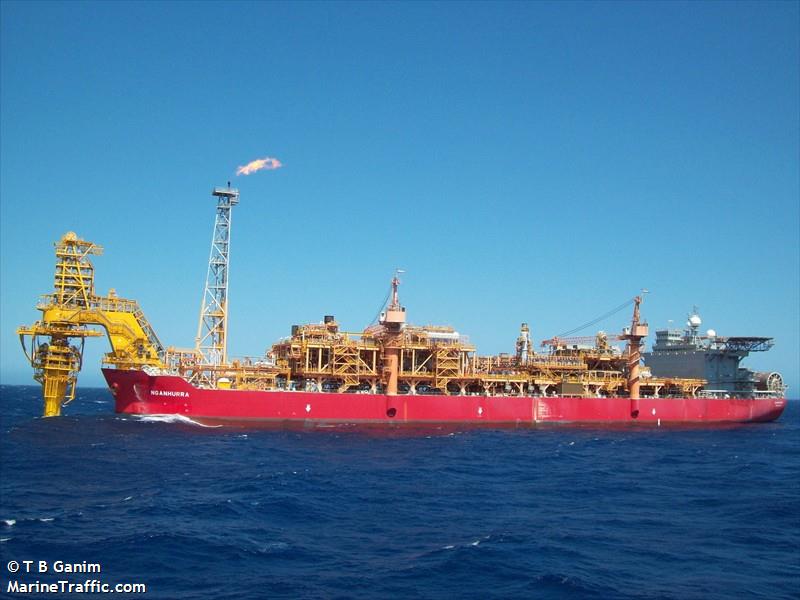 , for use in the proposed 10 well subsea Palas, Astrea and Juno oil fields in Block 31 offshore Angola.

Under the agreement, Yinson will allocate the FPSO until December 31, 2022, with an option for BP to extend until June 30, 2023, whilst the parties negotiate a contract to convert, operate, maintain and lease the FPSO for the project. The lease and operate contract, which is anticipated to include a 10-year fixed term, is expected to be executed by the end of 2024 subsequent to BP reaching a final investment decision.

Yinson Production CEO, Flemming Grønnegaard, commented: “This agreement emphasises Yinson’s position as the preferred contractor in executing FPSO redeployment projects, which have significant capex and schedule advantages, for established oil and gas players such as BP.”

The company recently completed two redeployment projects, of FPSO Abigail-Joseph and FPSO Helang, and the is currently engaged in a redeployment delivery for FPSO Atlanta.”

The 2006-built Nganhurra has a production capacity of 100,000 bopd. The FPSO operated at the Enfield field in Australia until autumn 2018 and is currently laid up outside Labuan, Malaysia.