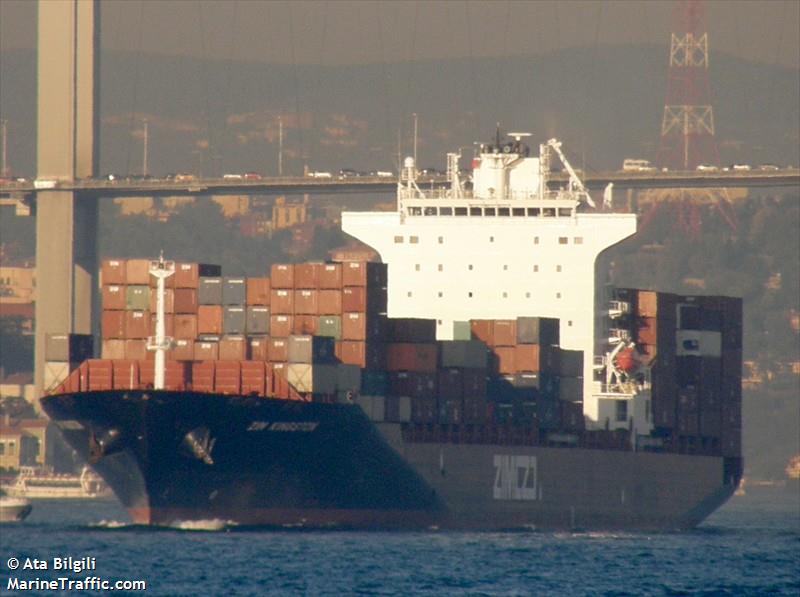 boxship lost 40 containers overboard during stormy weather on October 22. That number has been revised upward to more than 100 boxes.

Several containers have now washed ashore in a remote wilderness area at the north end of Vancouver Island.

Once the fire onboard the vessel has been fully extinguished, the salvage team will focus on retrieving the containers.