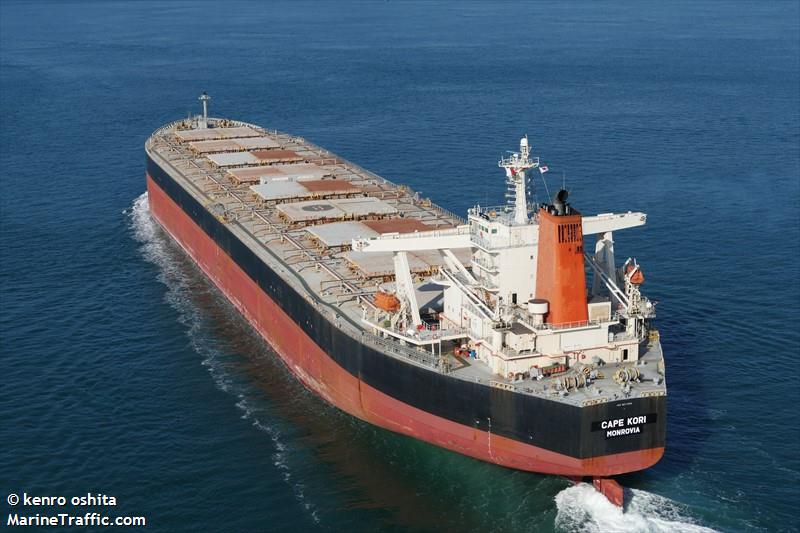 . No price is attached to the deal, however Sinokor first put up a $16m bid for the ship in September, but this deal collapsed.

The ship is the second large bulker Zodiac has bought in the last quarter of the year quietly adding ships to its 24-strong cape arm. A sister ship, Azul Integra, was put up for sale, together with Azul Challenge, in August. This ship ended with Hong Kong-listed Xin Yuan Enterprises last month for a price of $15.6m.

A third ship in the Azul saga is now up for grabs, the 2005 built Azul Fortuna. This ship was inspectable this Friday in Japan Winning Shipping was one of many owners who sent representatives to inspect the ship.