The Panama Canal is set to receive its first 20-row across boxship transit. The 14,424 teu Triton 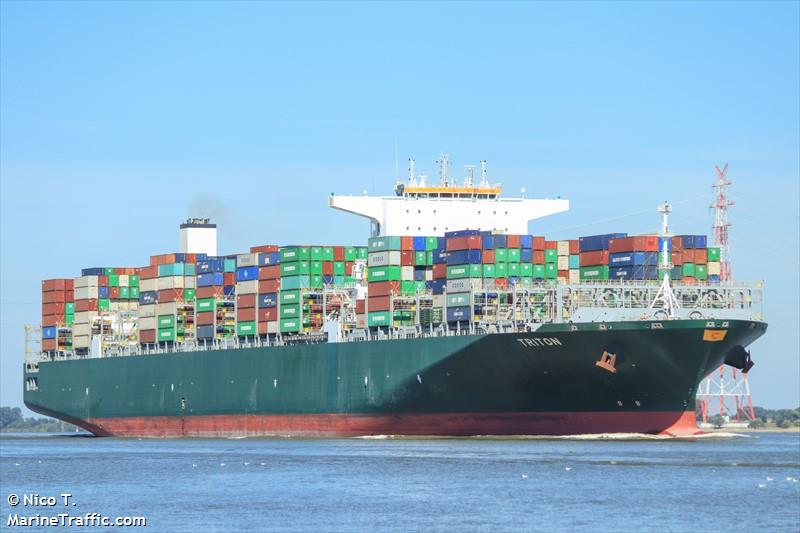 , which Evergreen has on charter, will head through the waterway on May 15, marking another milestone in the evolution of the enlarged canal.

According to Alphaliner, the vessel features a 20-rowbeam of 51.20 m and an length overall of 369 m, making it 3 m wider and 3 m longer than the largest boxships to have moved through the canal to date.

Evergreen becomes the first carrier to make use of the Panama Canal Authority’s (ACP) revised neo-panamax gauge. The regime that permitted the extra width became effective last year, but the regulations did not change the maximum length that remained at 366 m. Ships that slightly exceed this limit, such as the Triton, will be permitted with exemptions granted on a case by case basis, Alphaliner explained in its latest weekly report.