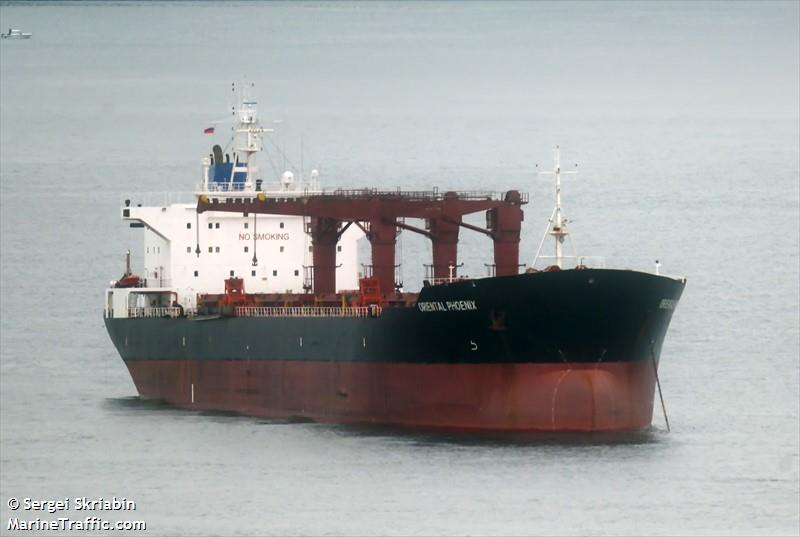 via online platform Taobao on July 25.

The vessel was detained by the court at the request of PaxOcean Zhoushan after the Greek owner Aroania Maritime failed to pay over RMB10m in ship repair fees to the yard in 2016.

Aroania Maritime has since abandoned the vessel along with its crew at the yard, the crew not having been paid in months.

Aroania Maritime is currently dealing with a number of lawsuit against the company. It has abandoned two of its three vessels with 1994-built handymax Amsel abandoned at the Port of Varna in Bulgaria.