The Dutch coastguard spent the weekend trying to find 26 empty containers which fell off the 6,350 teu teu Marcos V 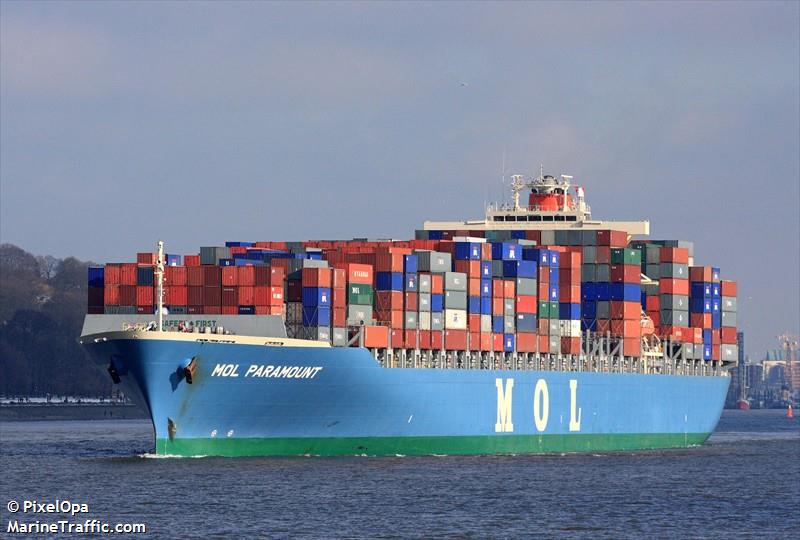 near the Wadden Islands during high winds encountered from Storm Eunice which battered much of northern Europe last week.

The Panama-flagged ship was heading from Bremerhaven to Rotterdam when it ran into difficulty. The ship was bought by Euroseas late last year.

The area where the boxes fell overboard suffered a far bigger incident three years ago when 281 containers fell over the side of the giant MSC Zoe.

In Rotterdam, where the Marcos V was heading, Storm Eunice caused some damage. Many boxes were videoed tumbling down at the port on Friday (see lower video).