Haikou Maritime Court has announced that it has arrested a VLCC owned by a Hong Kong company at Yangpu Port at the request of the vessel owner’s creditor bank in France.

According to the court, the bank filed the request after the owner failed to repay up to $43m of loans.

While the vessel was only partially named, the 2013-built 319,800 dwt VLCC Brightoil Gem 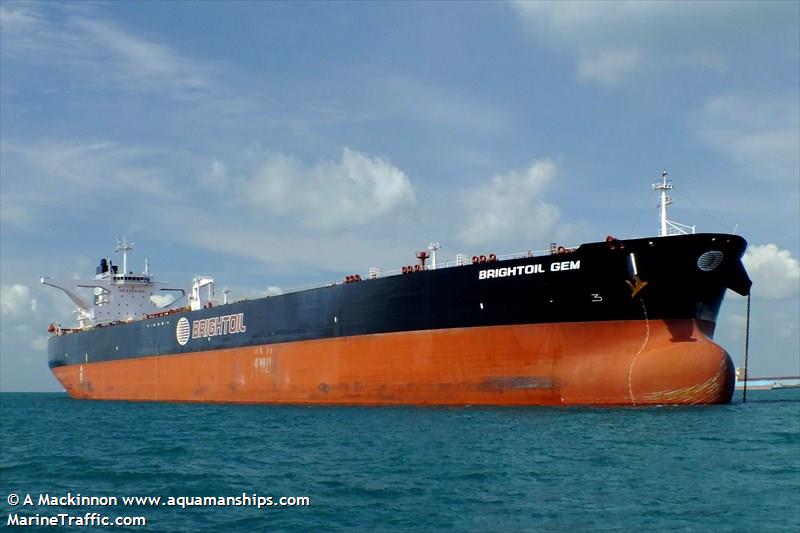 , owned by Brightoil Petroleum, is the only vessel which fits the description by the court. AIS tracking shows the vessel has been anchored at Yangpu Port since January 1.

The arrest follows another two tankers owned by the company, 2012-built VLCC Brightoil Glory and 2010-built aframax Brightoil Lion, being placed under arrest in Singapore.

In November, Brightoil cancelled its fleet sale plans and entered into charter agreements with Shell for nine tankers, made up of five VLCCs and four aframax tankers.