Bumi Armada subsidiary Armada Balnaves has had its $283.5m claim against Woodside over a 2016 FPSO contract termination dismissed in the Supreme Court of Western Australia. 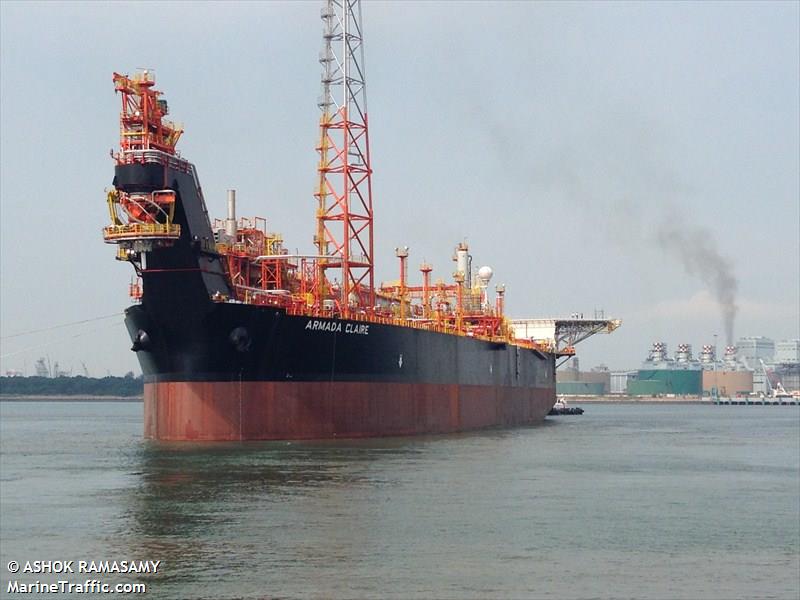 Bumi Armada has claimed that Woodside’s notice of termination constituted a repudiation of the contract, and was claiming damages of $283.5m which included over $66m for work already performed and materials supplied in line with the contract.

The FPSO vessel had been operating in the Balnaves Field, off north-western Australia, since delivering first oil in August 2014.

Woodside said that trial was held in February and March 2019, and on Friday the Supreme Court found in favour of Woodside and dismissed Bumi’s claim.