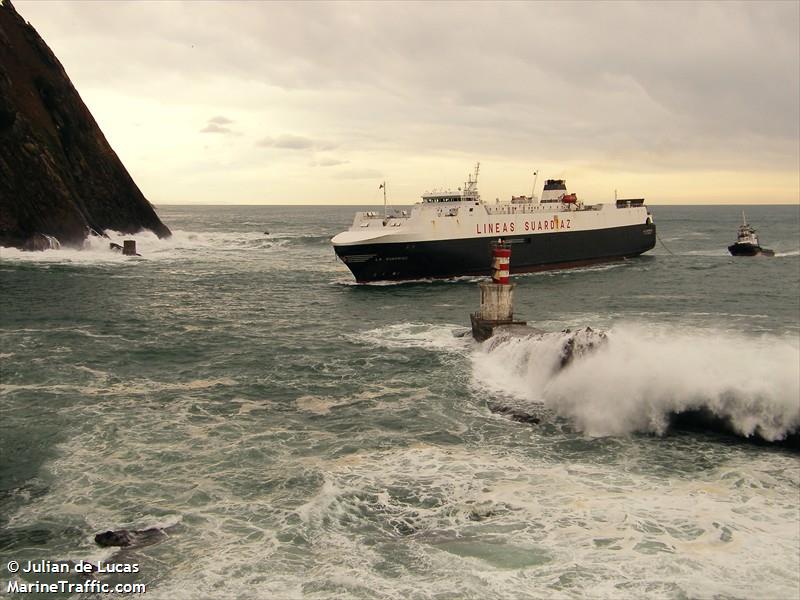 was grounded in the Black Sea off the coast of the Russian town of Tuapse after it developed a heavy starboard list over the weekend due to a hull breach that caused the flooding of the ship’s engine room.

According to Russian media citing the Federal Agency for Maritime and River Transport (Rosmorrechflot), the inspection, which took place after the 142 m long vessel was intentionally grounded to avoid capsizing, discovered several holes in the ship’s hull. The cause of the accident is yet to be reported.

The crew reported the incident on Saturday, June 18, and requested help from Tuapse port after the ship tilted more than 10 degrees. The Russian authorities dispatched rescue vessels to secure the area. There were no oil spills and no casualties reported. The 28 crewmembers, which include Turkish and Georgian citizens, have been reported safe.

The 2000-built Lider Bulut was reportedly sailing from Samsun, Turkey to Novorossiysk, transporting fruits and vegetables. Initial reports said that there was a malfunction in the ship’s ballast system. Work is underway to repair and stabilise the vessel and tow it to Tuapse port.