A car carrier that suffered a series of explosions off Muscat on Friday docked in Dubai yesterday with top Israeli politicians suggesting Iran was responsible for the incident. 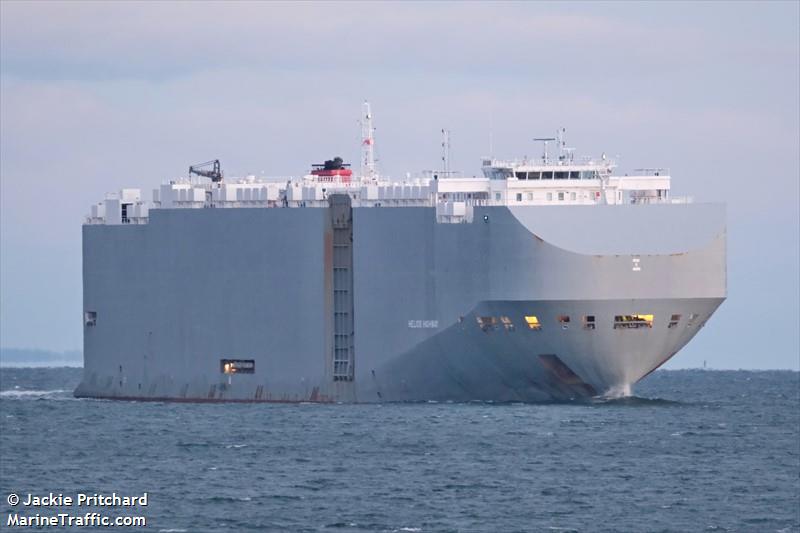 car carrier is now docked at Dubai’s Port Rashid. The ship is owned by Helios, an Israeli company registered in the Isle of Man. It was bound for Singapore having picked up cars in Saudi Arabia when the explosions occurred, forcing it to head back towards Dubai. Photos (see below) collated by security consultants Ambrey Intelligence show plenty of damage below deck.

Israeli defence minister Benny Gantz said on Saturday: “The location of the ship in relative close proximity to Iran raises the belief that Iran was responsible, but it must still be verified.”

Israeli prime minister Benjamin Netanyahu said in an interview broadcast on Monday that Iran was behind the explosion.

“This is indeed an action by Iran, it is clear,” the prime minister told the Kan public broadcaster today.

Iran responded to Netanyahu’s statement saying it “strongly rejected” the accusation that it was behind the attack.

Shipping has been hit by a string of explosions in or near the Strait of Hormuz over the past two years.