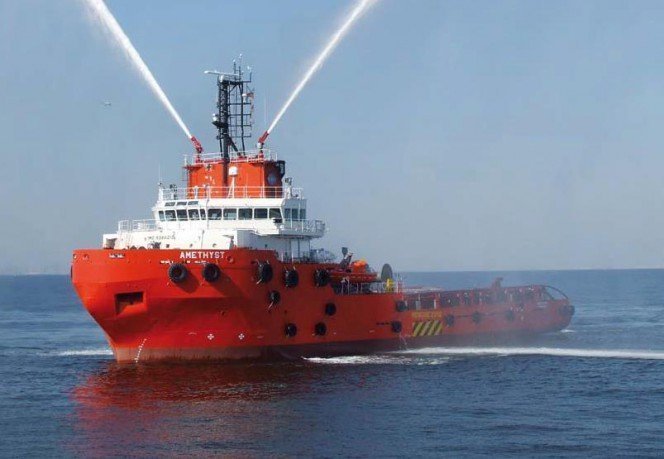 Singapore: Singapore-based CH Offshore, part of Falcon Energy Group, has announced that it has reached a settlement with PDV Marina, an affiliate company of Venezuela’s state oil firm PDVSA.

CH Offshore started legal actions against PDV Marina and Astilleros De Venezuela in 2013, in an effort to recover unpaid chartering fee from two AHTS vessels the Amethyst and the Turquoise.

CH Offshore said PDV Marina has made payment of $60m to the company in full and final settlement of the claim without admission of liability.