Greek owner Chartworld Shipping and its affiliate company Nederland Shipping pled guilty in federal court in Wilmington, Delaware, to failing to notify the U.S. Coast Guard of a hazardous condition on one if its vessels and violating the Act to Prevent Pollution from Ships (APPS) by presenting false documents to the Coast Guard that covered up vessel oil pollution.

According to a release by the Department of Justice, the Coast Guard started investigations into Chartworld Shipping’s 1991-built 13,049 dwt reefer vessel Nederland Reefer 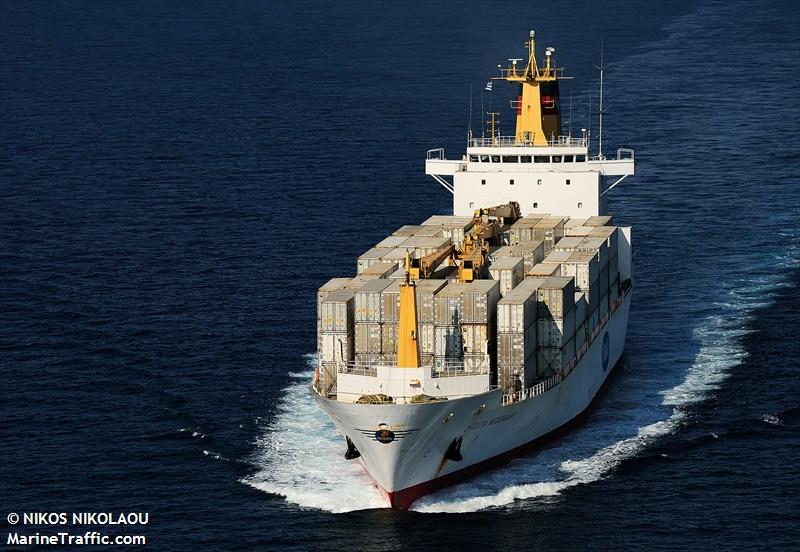 in February and found the ship’s chief engineer had been repeatedly tricking the oil content monitoring device on the vessel’s oily water separator with fresh water thereby discharging untreated oily bilge water overboard at sea and he also falsified the vessel’s oil record book to conceal these illegal discharges from the Coast Guard.

The chief engineer pled guilty to the court earlier this month.

The investigation also found that the company failed to report a hazardous condition that seawater began entering the vessel below the waterline through a hole in the ship’s bilge holding tank.

Chartworld Shipping will be placed on a four-year term of probation that includes a comprehensive environmental compliance plan to ensure, among other things, that ships operated by the company entering the United States fully comply with all applicable national and international marine environmental protection laws.