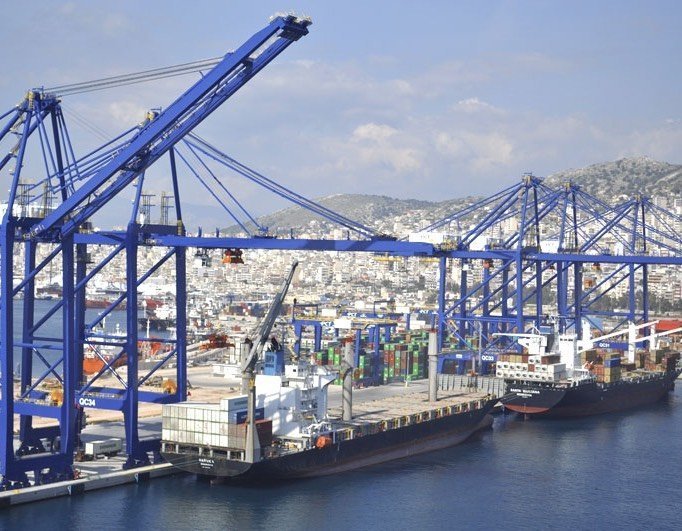 A new port masterplan will be submitted for approval next week, including the blueprint for the new 2.8m teu facility at the Mediterranean’s fastest growing boxport. The new terminal would give Piraeus an annual capacity of more than 10m teu, putting it on a par with some of northern Europe’s largest ports.

Cosco also has plans to dramatically change the skyline of Piraeus, adding four high end hotels and a shopping mall on territory owned by the port authority.