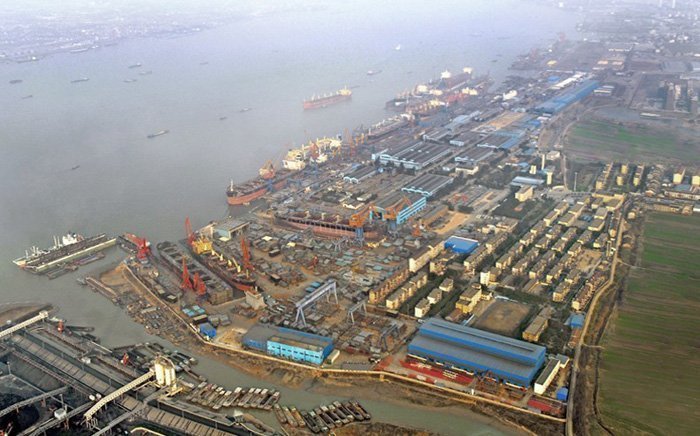 Following several rounds of negotiations, CSSC has agreed to pay $875,000 to Torvald Klaveness to settle the dispute.

The vessel was sold to Canadian owner CSL in 2016 and renamed CSL Tarantau.