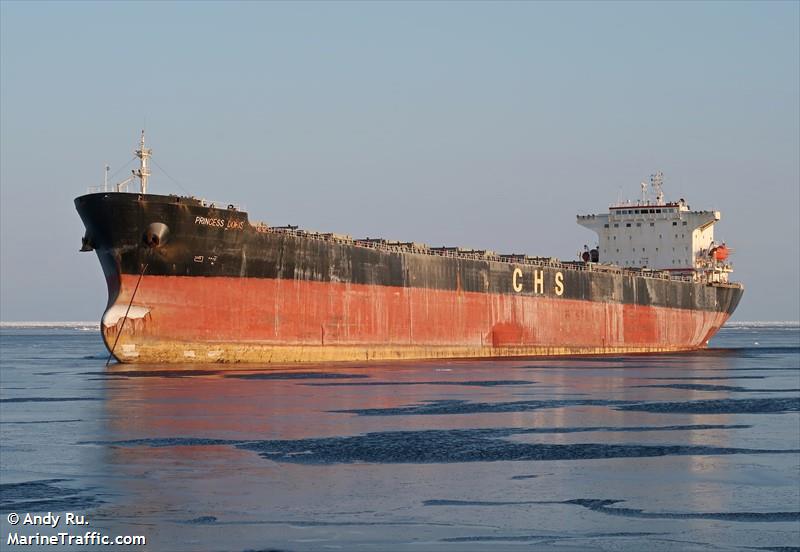 via online platform Taobao on February 13 at the request of the ship’s crews.

According to the court file, the court detained the vessel last year in a Zhoushan yard after nine crew from the vessel filed a court case against the owner, who hasn’t paid their salaries since 2016.

The 74,700 dwt vessel is owned by Italian company UniCredit Leasing and was managed by Italian owner D’Amato di Navigazione. It has been laid up in the yard since D’Amato was declared bankrupt and cleared out its fleet in January last year.