Norway’s DOF Subsea has been awarded three new contracts in the North Sea. 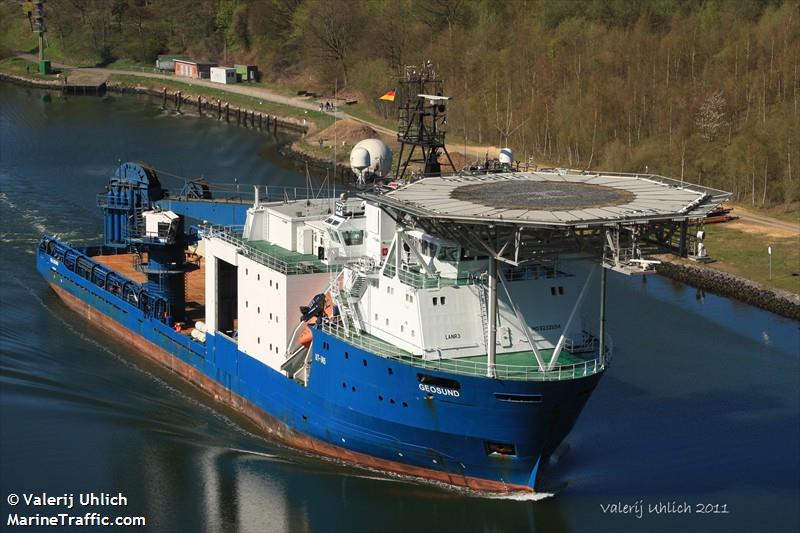 The company has also been awarded a contract for the initial phase of a decommissioning programme in the central North Sea for a UK Operator. DOF Subsea will provide construction support services for activities relating to the permanent disconnection and removal of an FPSO. The project will also be undertaken by Geosund, during the second quarter of 2019.

Lastly, one of DOF Subsea’s framework clients in the Norwegian Continental Shelf have awarded the company a subsea IMR and intervention scope contract, with work commencing in the second quarter of 2019.