A near miss for a VLCC from another drone strike at a terminal in Yemen yesterday has ship operators worried about passing certain hot spot areas in the Middle East. 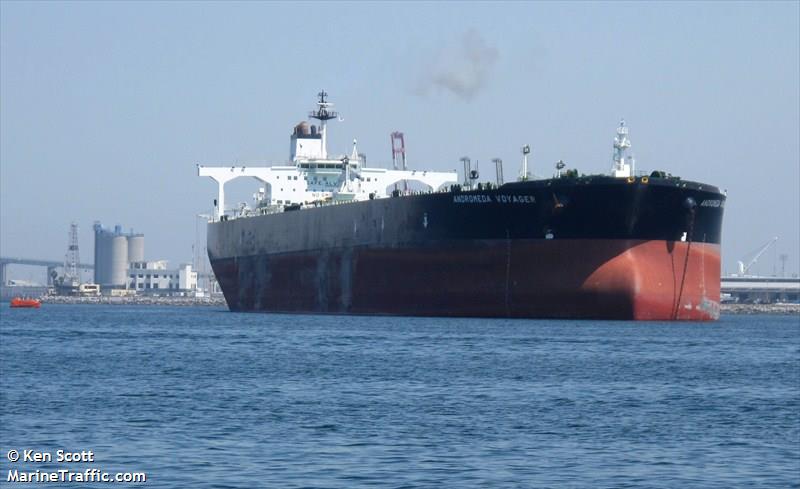 VLCC was attacked by Houthis while taking on a cargo of oil at the al-Dhabba oil terminal in Hadhramaut province. The drone strike missed and the ship then left the site and is now heading west to the Red Sea with no reports of any damage to the ship, recently bought by Hong Kong’s Gigantic Ozone Energy.

Britain’s maritime agency said another drone circled a ship in the Gulf of Oman on Friday, three days after an Iranian-made drone attacked an Eastern Pacific tanker in the region.