Shipping has been given a glimpse of a new wind-assisted future with the first ship travelling kitted out with eConowind’s Ventifoils in the Netherlands. 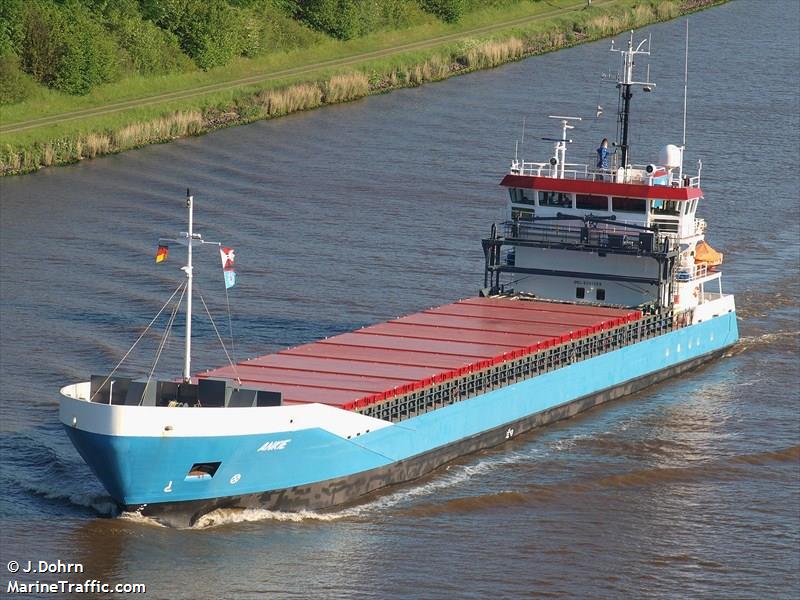 , a 3,600 dwt general cargo vessel, belonging to Jan van Dam Shipping has been retrofitted with the the wind rotors at Royal Niestern Sander shipyard and is now operating in the North Sea with its owner claiming the technology is “economically feasible” and will likely be installed on planned newbuilds.

The modular Ventifoil units are in the form of wings with vents and an internal fan that use boundary layer suction for maximum effect. This installation features two, 10 m wings that generate significant force allowing the vessel to reduce motor power. In a second step, the units will be extended by a further 6 m.

For eConowind, located in Groningen, the Netherlands, the Ankie marked the first commercial installation of its Ventifoil system. The wind-assist system was developed over the past three years supported by an EU-backed grant. Ventifoils can be containerised inside an feu or fixed to a vessel.