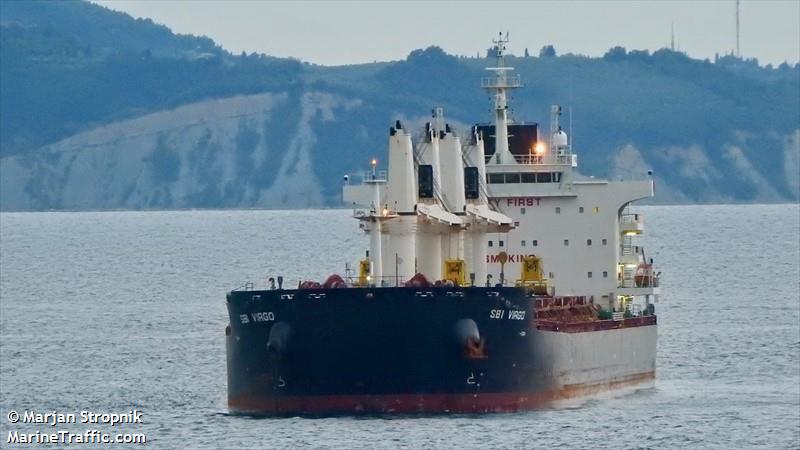 from Monaco’s Scorpio Bulkers in a cash plus shares deal.

The sale will close during the second quarter of 2021, and Scorpio will receive $15m for the vessel as well as a warrant for 212,315 common shares of Eagle Bulk. To sell the vessel, Scorpio has had to exercise an option with Norway’s Ocean Yield, who had the vessel on long-term charter to Scorpio under a sale-and-leaseback deal. Ocean Yield says it will receive about $20m from the sale.

Eagle Bulk is renaming the Chengxi Shipyard-built ship Rotterdam Eagle, and according to VesselsValue the ultramax is the fifth taken from Scorpio Bulkers since November. The company has snapped up the 2015-built trio SBI Gemini, SBI Orion, SBI Aries as well as the 2016-built SBI Phoebe.

The acquisition till take Eagle Bulk’s fleet to 49 ships in total, while for Scorpio it still has around 20 vessels left as it moves to exit the sector entirely as part of a transition to offshore wind.