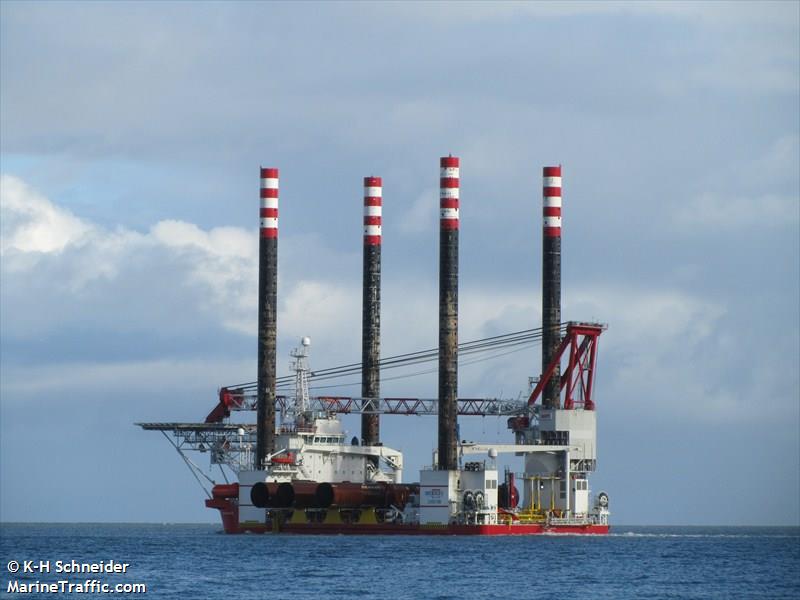 has been booked to transport and install turbines at the Yunlin offshore wind project, developed by Yunneng Wind Power, a subsidiary of German wpd offshore, which was recently acquired by Global Infrastructure Partners for an undisclosed sum.

The contract starts in the second quarter of 2023 and should last between 153 and 184 days. Eneti said the deal is expected to generate around $32m to $36.3m of revenue.

The Yunlin offshore wind project is located in the Taiwan Strait, between 8 and 17 km off the west coast of Taiwan. The 82 sq km project area will comprise 80 wind turbines with a total capacity of 640 MW.

In related news, Eneti informed that a contract for the Seajacks Zaratan on the Akita and Noshiro offshore wind projects in Japan had been amended to compensate for the adjusted timetable caused by a delay in the start date, generating an additional $18.5m of revenue. The initial contract for 96 days is now expected to begin in July 2022 and earn $36.6m plus the additional $18.5m. The amendment will see Seajacks Zaratan contracted through to the end of November 2022.