Three crew were killed in an explosion onboard a Russian tanker on Saturday near Nakhodka Port in the far east region of Russia.

According to a statement by the regional branch of Russia’s Investigative Committee, a gas and air mixture blast occurred onboard the 1989-built 3,300 dwt bunkering tanker Zaliv Amerika 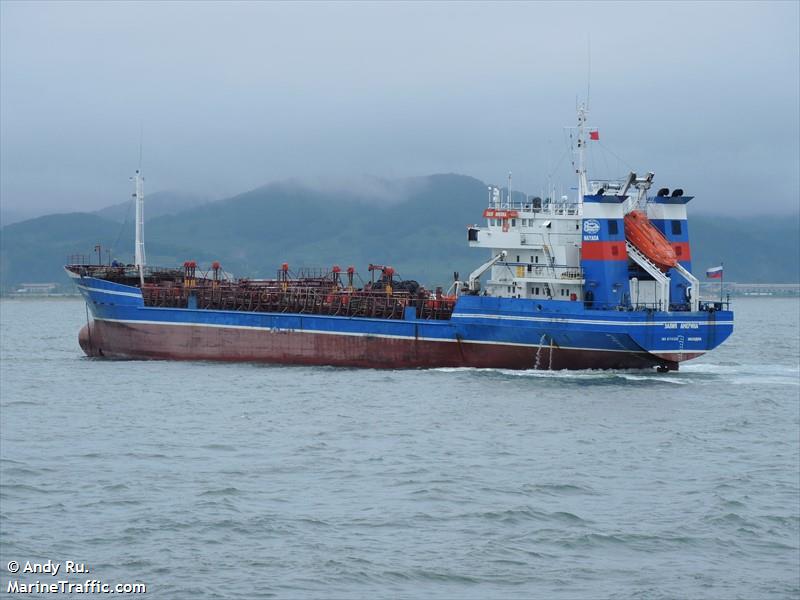 on Saturday morning. No blaze was observed after the incident.

Two crew were killed by the explosion while another crew was thrown into the water by the blast and drowned.

The Federal Agency of Maritime and River Transport also issued a statement saying the tanker’s air tightness is intact and it has no exterior damage, while its interior is severely damaged.

The vessel, owned by Russian company Nayada, was towed to the port of Nakhodka later in the day.

A full investigation into the cause of the incident is still ongoing.