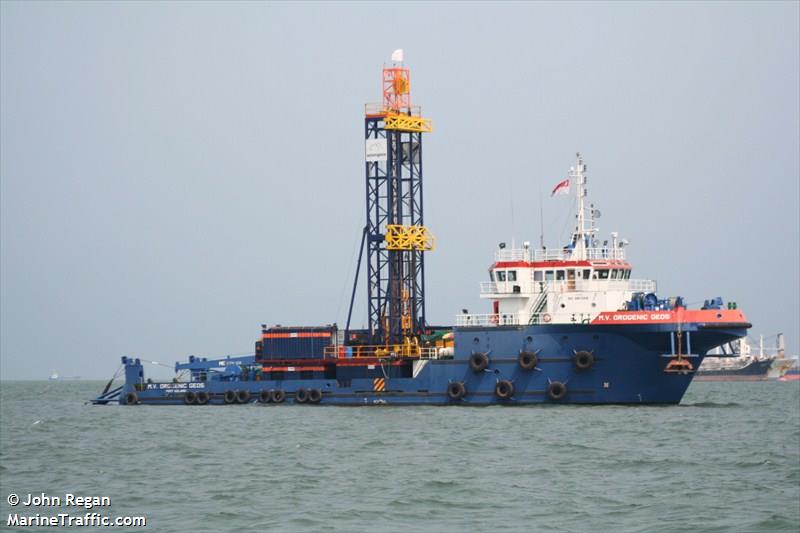 has caught fire today after a power pack in the engine room exploded, inuring two crew members while another is missing.

The incident occurred early this morning around 3am off Kuala Baram, Malaysia near the border with Brunei and the fire was put out by 8am.

There were 39 crew members onboard the vessel at the time and two, both second engineers, were injured while another is missing. Two rescue vessels have been deployed by Malaysian Maritime Enforcement Agency (MMEA) to search for the man.

The 2009-built vessel is owned by Ageo Marine according to Equasis.