Genoa-based Premuda is back in the market and in a mood to shop.

Broking sources have revealed to Splash that the Pillarstone-controlled company, now headed by Marco Fiori, is behind the $16.1m acquisition of 2009-buit medium range tanker High Efficiency 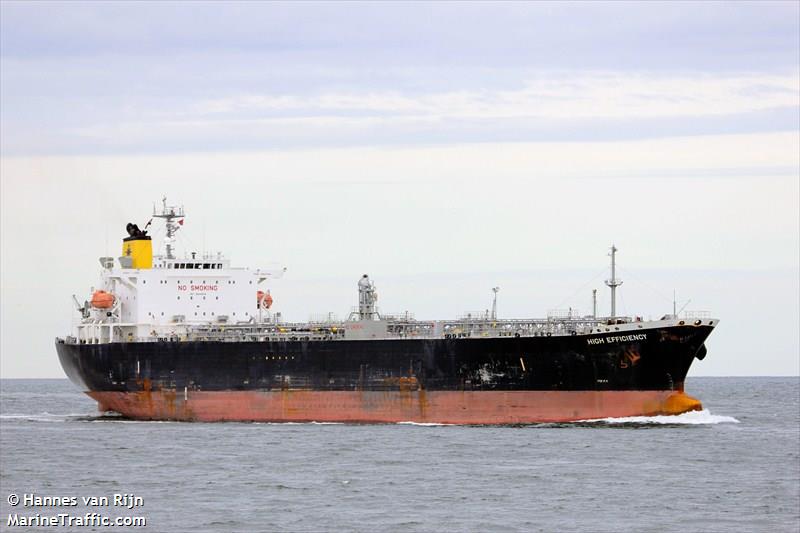 For Premuda the deal represents the beginning of a new era since the company was financially rescued two years ago by the KKR-controlled fund Pillarstone. After an initial phase of stability, the company had signalled intentions to invest to increase its fleet.

Gaudenzio Bonaldo Gregori, country manager of Pillarstone Italy, revealed last year in an interview with Maritime CEO that Premuda was “looking at potential takeover of fleets to be achieved directly or to be somehow integrated”.

The original plan for Premuda, announced in 2017, was aimed at building up a shipping platform for distressed assets putting together ships of the same size and type.