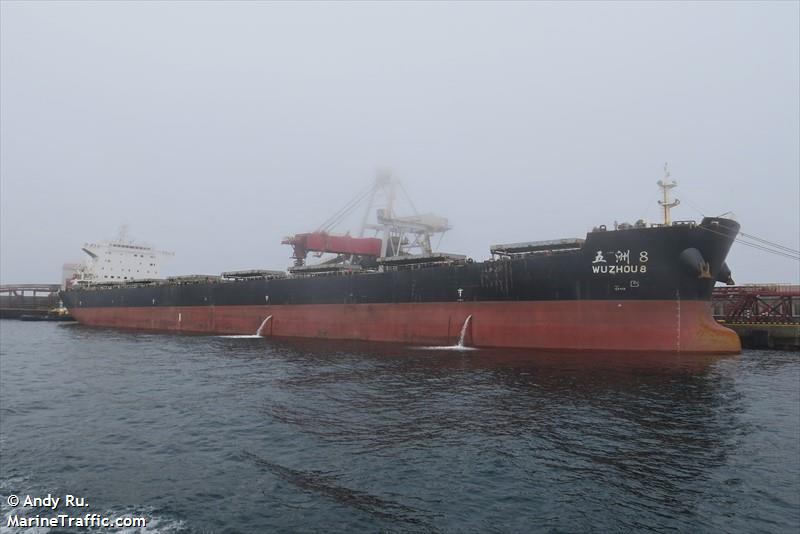 Vietnamese authorities dispatched helicopters to bring the victims to a hospital onshore, but by the time the rescue team arrived, 10 crewmembers were already dead. Another two died on the way to a hospital on Con Dao island.

Local media reported, citing Vietnamese officials, that the remaining nine also critically ill crewmembers have been saved, of which six have regained consciousness.

Wu Zhou 8 was carrying goods from Thailand to China. A rescue vessel has been sent to tow the abandoned bulker to a safe location. The exact cause of food poisoning is still under investigation.

According to Equasis, the vessel is owned by Chaozhou Xingwang Shipping and managed by Cosco Shipping Seafarer Management.