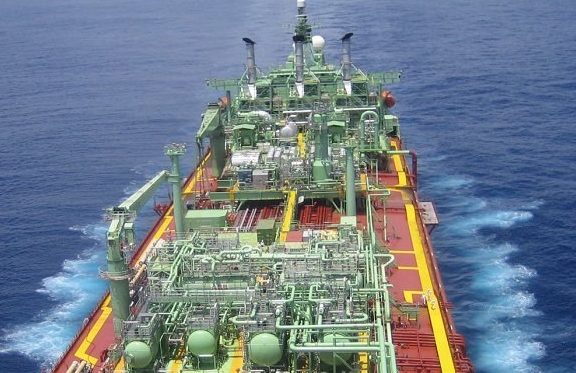 The global market for floating production, storage and offloading vessels (FPSOs) is headed for a major renaissance with as many as 24 FPSO awards expected by 2020, driven to a great degree by Brazil, a new report from Oslo-based Rystad Energy claims.

South America has 12 sanctioned FPSO projects planned by the end of next year, followed by Asia with four, Europe and Africa with three each, and two more in Australia.

Brazil is set to award seven more FPSO awards in 2020, thereby bringing the country’s tally to more than one-third of the awards anticipated globally in 2019 and 2020.

“The ongoing upswing in newly sanctioned FPSO projects points to a brighter future for the FPSO market. Offshore operators are finding their footing again after the downturn of 2014, as a robust rise in free cash flow has fueled a significant uptick in deepwater investments,” said Audun Martinsen, head of oilfield services research at Rystad Energy.

The FPSO contractors Yinson and Modec are particularly well-positioned to benefit from this upswing through the next wave of contract awards, according to Rystad Energy’s projections.