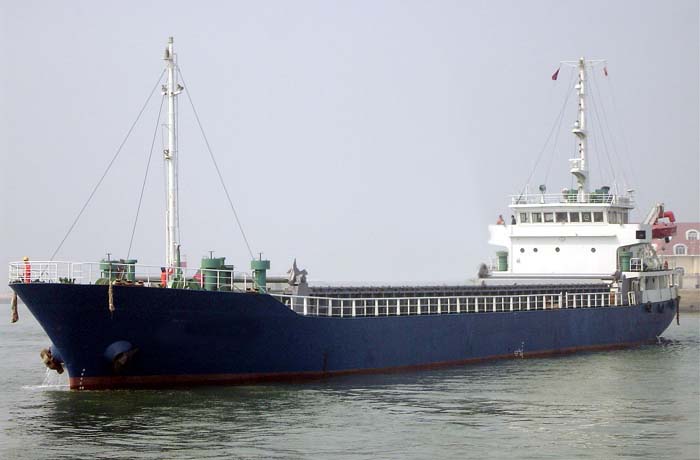 General cargo vessel Nan Hui 68 sank near Huizhou, Guangdong in a storm yesterday, with all crewmembers onboard the vessel rescued.

The vessel, which was carrying over 3,000 tons of ore, started to capsize in a storm caused by Typhoon Roke and all the 12 crew abandoned the ship after sending a distress call for help.

The local maritime rescue centre sent two vessels and a helicopter, and coordinated five nearby CNOOC offshore vessels for the search and rescue operations. Hong Kong’s Government Flying Service also sent an aircraft and a helicopter to join the rescue.

The two helicopters managed to rescue ten crew members and two others were rescued by one of the CNOOC offshore vessels.

Nan Hui 68, which is operated by Fujian Tianlong Shipping, was on its way to Zhongshan, Guangdong.