A crane operator was injured yesterday when part of the arm of a crane fell into the waters of the Port of Valencia after yet another containership collision. 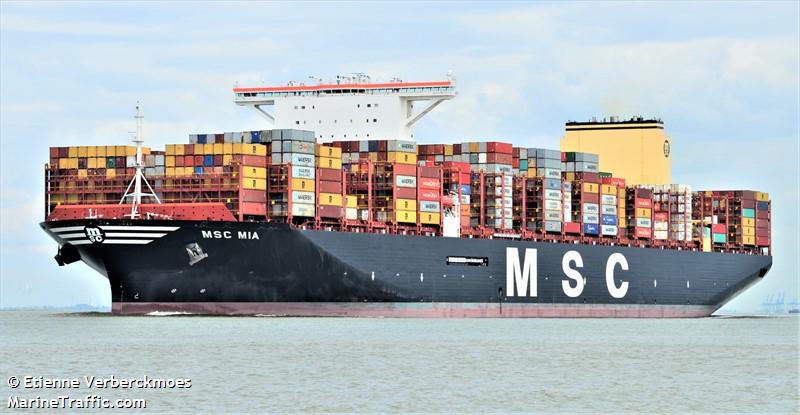 swiped the crane as it was manouvering in the Spanish port. The crane operator averted other casualties by quickly warning workers nearby that the crane had been damaged.

The crane operator suffered a cut on his head and has broken several ribs, but is out of danger.

Local reports suggest part of the ship’s bridge became entangled with a crane cable. The port is working on the removal of the remains of the crane.

Crane accidents from allisions with containerships have become very common in recent years.