With the price of oil super cheap, trading house Glencore is reported by Reuters, to have taken one of the world’s only two existing ultra large crude carriers (ULCCs) on a six-month charter to use the ship for floating storage purposes.

has been taken by Glencore for $37,000 a day, although officials at the trading house declined to confirm the deal when contacted by the newswire.

The ship is owned by Euronav, which also owns the Oceania, the other ULCC in existence today. The Oceania has been moored in Malaysian waters as part of Euronav’s very low sulphur fuel oil strategy. 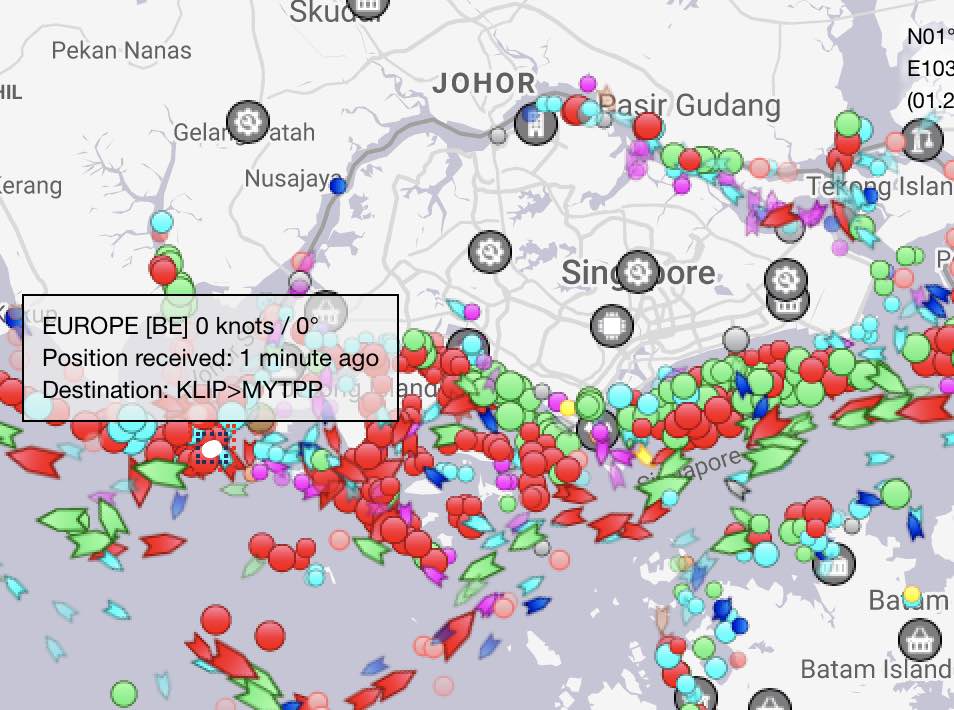