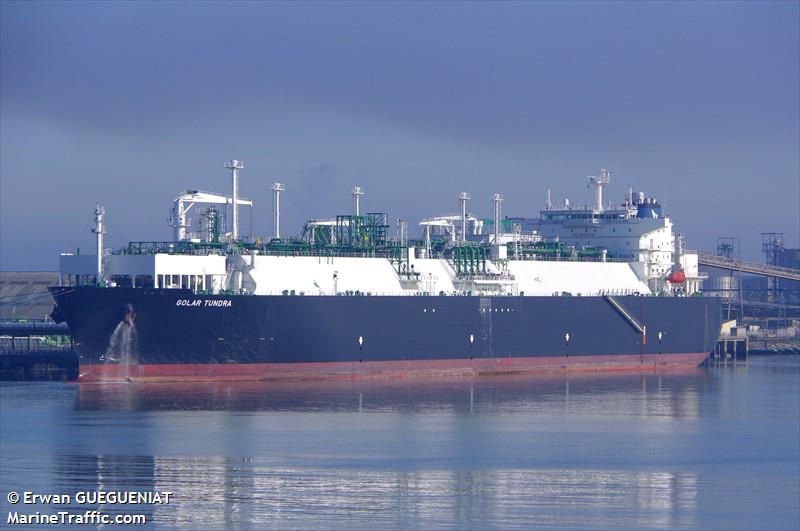 The deal will see Snam acquire 100% of the share capital of Golar LNG NB 13 Corporation, whose sole asset is the FSRU, which can also operate as a 170,000 cu m LNG carrier.

As part of the transaction, Golar will lease Golar Tundra from Snam as an LNG carrier for a limited period after closing, and assist Snam in the preparatory work for the installation of the vessel in the selected port.

The vessel, with a continuous regasification capacity of 5bn cu m per year, will be located in central-northern Italy and is expected to start operations as an FSRU during the spring of 2023.

In May, Golar LNG and Snam struck another FSRU deal for an energy supply project in the port area of Portovesme, on the island of Sardinia. Under a $283m contract, Golar LNG will convert the 2003-built LNG carrier Golar Arctic into an FSRU and sell it to Snam.