Norway’s Hansa Tankers has made its second vessel acquisition of the year with the addition of 2009-built 33,600 dwt chemical tanker Bow Tone 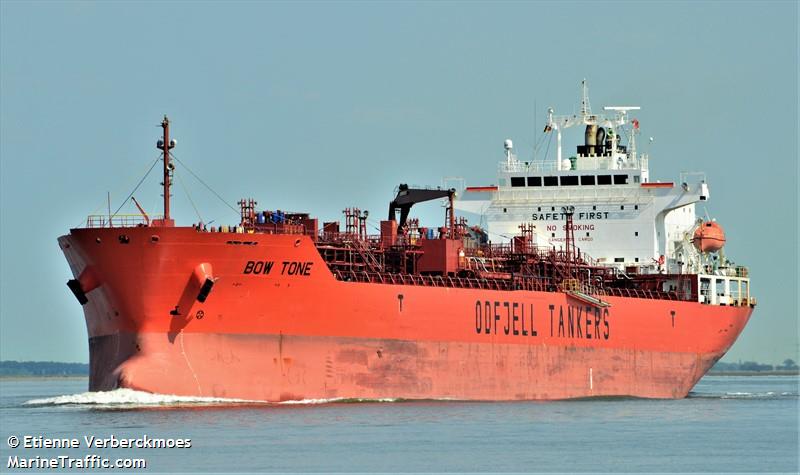 Both Seasure Shipbroking and Advanced Shipping & Trading are reporting that Hansa has paid around $18.5m to Japan’s JX Ocean for the vessel, which has just come off a 10-year charter with Odfjell. The vessel, built at Japan’s Kitanihon Zosen, is worth around $19.3m according to VesselsValue.

Hansa Tankers was established in 2010 and this latest deal will see company’s fleet grow to eight chemical tankers, all built in Japan. Earlier in the year, it acquired 2006-built 33,900 dwt chemical tanker Chemroad Fuji from Japan’s Doun Kisen for $15.3m.