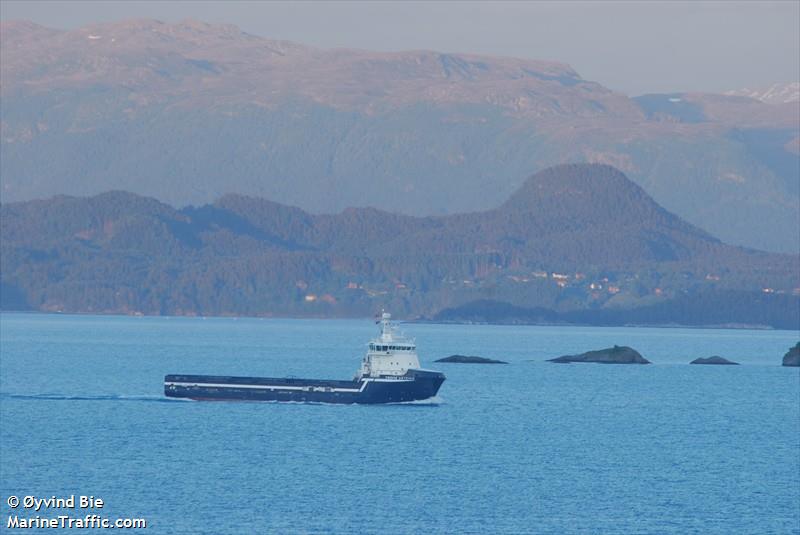 The extension is for one year in direct continuation of the existing contract, and will keep the vessel with Total until mid-April 2020.

Havila Commander is one of 12 vessels in the company’s fleet of 27 that failed a performance test as part of the company’s restructuring. The vessel failed to generate an EBITDA of more than 2% of its debt, making it a non-core asset which could lead to it being sold.