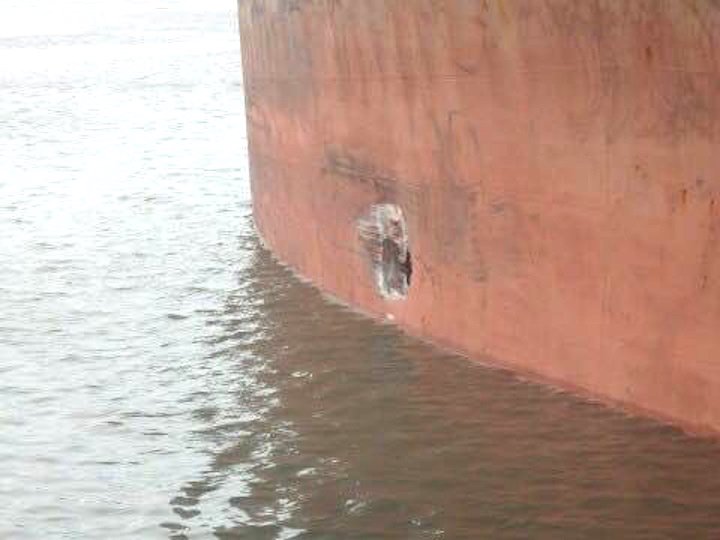 This is a question for traditional shipowners in East Asia – “How is your office organised?” And is it organised in the best way? Is it, in fact, organised in a safe way?

When did anyone last think about this?

We are creatures of habit, in a very traditional industry.

Related to this is the question of how you expect your ships to operate – it is very easy to reply: “According to the Safety Management System”, but that isn’t really an answer. The concepts that are now set down in your Safety Management System (SMS) (and by the way, can anyone actually claim to have (a) picked up and (b) read this ever expanding, and increasingly unreadable, document?) all came from somewhere, just like the departments in your office did.

Where? And why are we still using them?

I think I know where most of the original Company Regulations for how a ship should be organised and run that are in use in Asian shipping today came from. They came from Liverpool, UK.

Many years ago I worked for shipowning company in Hong Kong which had, at one point, been part owned by the Blue Funnel Line of Liverpool. Blue Funnel had set an imprint on its operations that lasted long, long after they sold their shares. Years later I found myself working for a Chinese shipowning company. The various documents used in connection with running ships looked oddly familiar – yes indeed, they had clearly started out as the same documents, translated into Chinese.

A very well-known company in Japan uses much the same documents. So does a very well-known company in Taiwan. Indeed, I very strongly suspect that we all use versions of those documents and forms, more or less modified. This should not be too surprising – the Blue Funnel Line operated the very first steamships between East Asia and Europe and they remained an admired and powerful influence for the next 100 years and more. Inevitably, other companies “borrowed” their systems and their documents. Fortunately for us all, those documents and systems were very, very good.

Unfortunately for us all, there is a tendency to revert to them in the face of innovation. I know one company that, 20 years ago, moved the mate from the forecastle to the wheelhouse during manoeuvring, putting the second mate forward and the third mate aft, so the mate could gain ship handling experience. Today, they have gone back to the old system – which was good when the third mate was writing up the bell book, and is now useless.

Which leads me to the related question of how shipowners’ offices are organised – and it is very present to my mind because I have just seen a well-respected East Asian shipowning company come with a hair’s breadth of sending a ship to sea in a condition which was not only unseaworthy, but which might well have sunk her.

This was a classic case of “Who’s In Charge?”

Add the crewing department and the accounts department and you have the standard organisation of an East Asian shipowner’s office. Each of these departments was, to use modern management speak, a ‘silo’. The departments were in the same building, but in different rooms. The people in them did not talk to each other.

Everybody in each of these departments was concerned to please their boss, and if possible to look good and make money.

So when the ship developed a very serious problem in the course of loading – a problem that could well have sunk her – nobody in the owners’ office was willing to stand up, take responsibility, stop the ship and get the problem sorted out. The crew’s lives, and the company’s reputation, were saved by a Port State Control surveyor who was not inspecting that ship but who happened to be standing on the quay and who saw the problem. I won’t say what it was, but it was the sort of problem that modern bulkers ought not to have.

Now, do the titles of these departments tell us what they actually do? And who really is in charge?

And of course, Nobody was to blame…