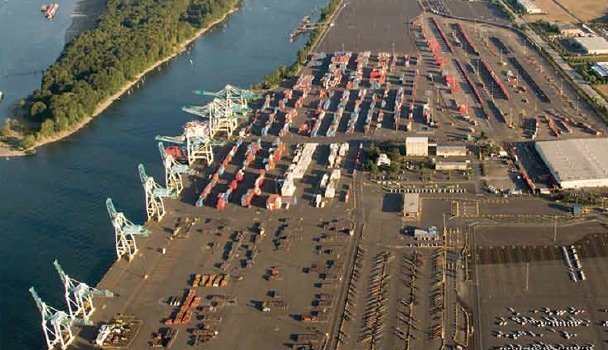 Portland: A federal judge on Friday ordered the dockworkers union ILWU to pay almost $60,000 for causing work slowdowns at Terminal 6 of the Port of Portland in Oregon.

The fine, payable to the National Labor Relations Board, was administered by US District Judge Michael Simon because he deemed the union violated his previous court order to resume normal operations.

The action is part of a long-running struggle between the union and the port’s terminal operator, Philippines-based port management service  ICTSI Oregon, that has already hit the port hard in lost container business.

Most notably Korean giant Hanjin Shipping withdrew its business, saying it would no longer service Terminal 6 after March 9 because of the dispute. Hanjin accounted for around 80 percent of the terminal’s business.

That blow prompted Oregon politicians to issue a joint party letter this week calling on all players in the labour dispute to resolve their issues before further damage was done.