Nearly 50 years after it was first mooted as a possible deepwater facility, the port of Lamu officially opened yesterday, providing new transport opportunities to businesses in northern Kenya as well as landlocked neighbours in Ethiopia and South Sudan.

Uhuru Kenyatta, Kenya’s president, was on hand as the 2,524 teu Cap Carmel 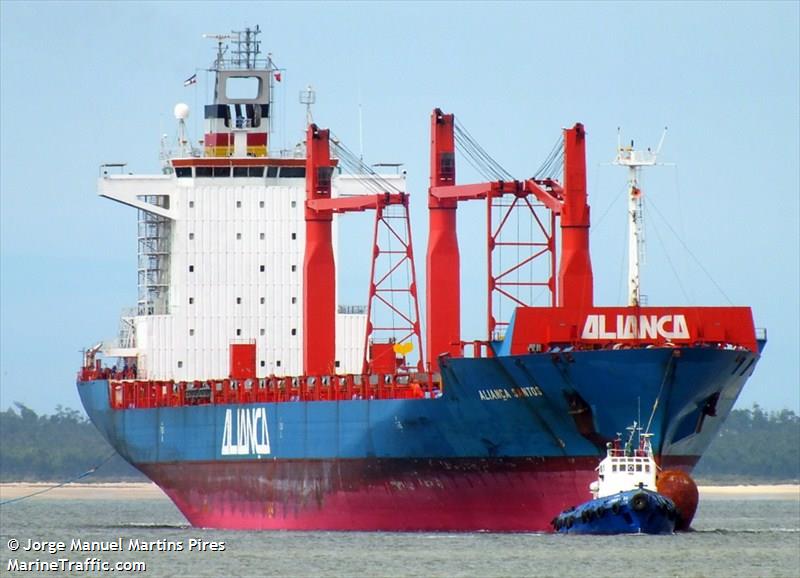 The port is Kenya’s second deepwater one, after Mombassa, and is part of a multi-billion-dollar infrastructure project, the Lamu Port-South Sudan-Ethiopia Transport Corridor project (LAPSSET) launched in 2012 with hinterland road and rail links being built too.

“This port will connect South Sudan, Ethiopia, and Kenya,” Kenyatta said at the opening. “Eventually, it will connect northern Kenya to the Middle Belt of Africa, which runs from Dakar, Senegal in the west to Lamu in the east.”